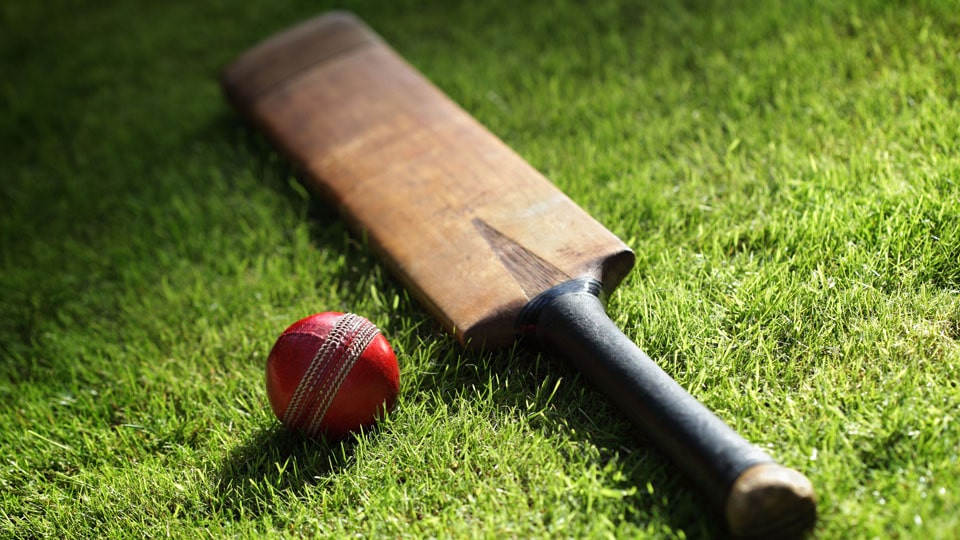 Mysuru Zone gained the vital first innings lead and with that the first innings points in the two-day KSCA Inter-Zonal U-14 Group ‘B’ League tie against Mangaluru Zone at the BGS Grounds yesterday.

Batting first, Mangaluru Zone were bowled out for 112 in 87.2 by Mysuru Zone’s bowlers. Adithya A. Kotian (20) top scored for Mangaluru Zone. Skipper Rohith Gowtham (three for 32), left-arm spinner H. Amogh (two for nine) and leg-spinner S. Dhanush Gowda (two for 10) were the wicket-takers.

In their second innings, Mangaluru Zone had scored 67 for four in 38.5 overs, before the match was called off. Achaman Sullia (25 n.o.) and K. Ashish Naik (24 n.o.) were the run-getters. S. Dhanush Gowda took two for 16 for Mysuru Zone.