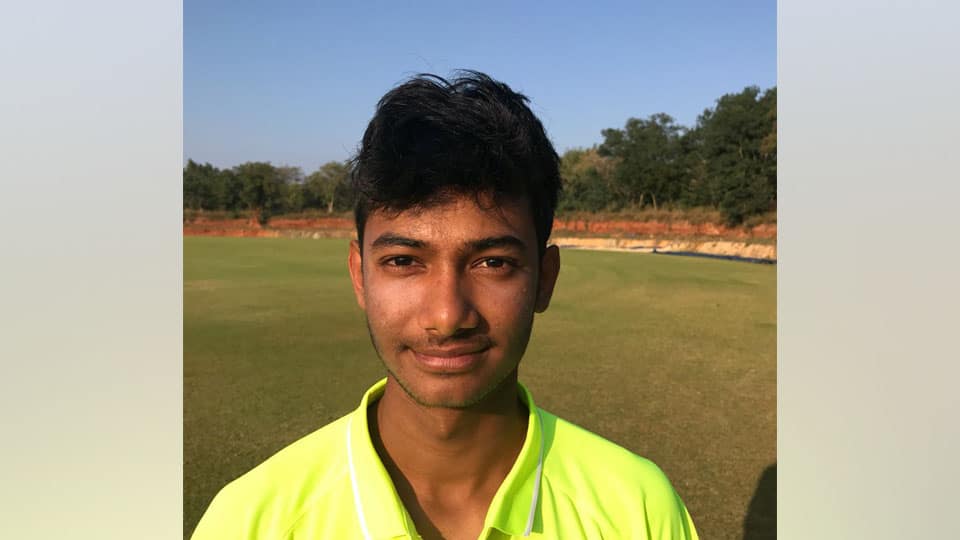 In the other match, National Cricket Club defeated Mohan’s XI by an innings and 43 runs. Kishan S. Bedare scored 139 runs in the first innings to help NCC score 367 runs. He was ably help by M.S. Vinay, who scored 72. Kishan Bedare also picked up five wickets in the first innings to restrict Mohan’s XI to 230 in 72.4 overs and in the second innings NCC bundled out Mohan’s XI for a paltry 94 to clinch an innings and 43 run victory. S.S. Sumanth picked up five wickets (5 for 38). 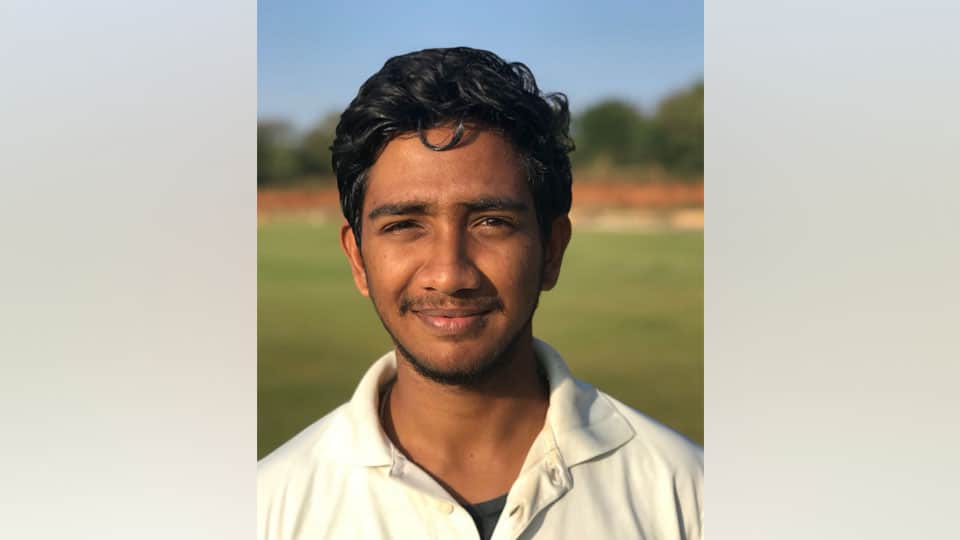