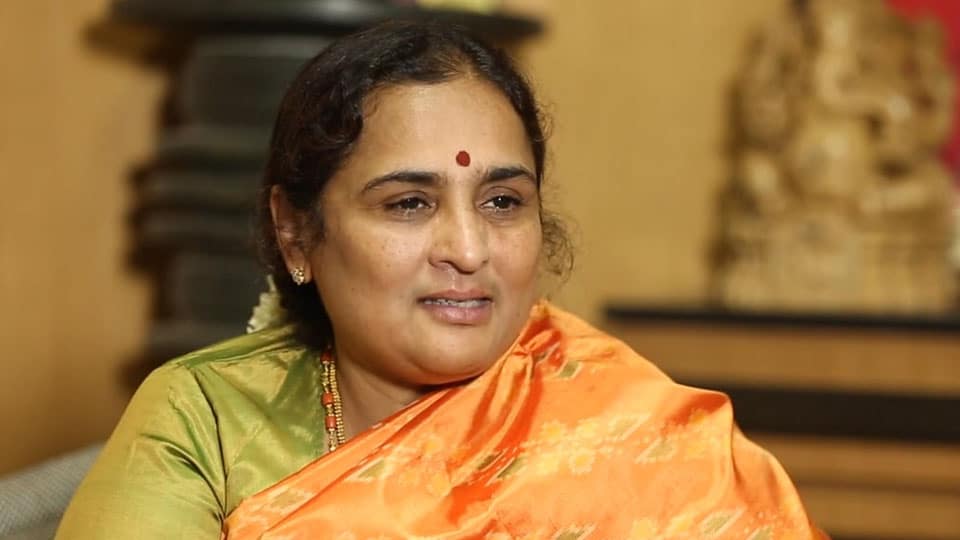 Speaking to press persons at Government House here yesterday, Rathna Prabha said that there was some confusion surrounding the legality of technical courses offered by KSOU during that period and added that a opinion from the Law Department was expected in a couple of days. She further said that the next course of action would be based on that.

Continuing, she said that the Supreme Court judgement confined only to technical courses offered via correspondence by KSOU which eventually lost recognition.

However, she said that KSOU was set up through an Act of the State Legislature. She added that it has to be explored whether KSOU could seek any chance of exception from Supreme Court order.