Home » Voice of The Reader » Kudos to Consumers’ Forum 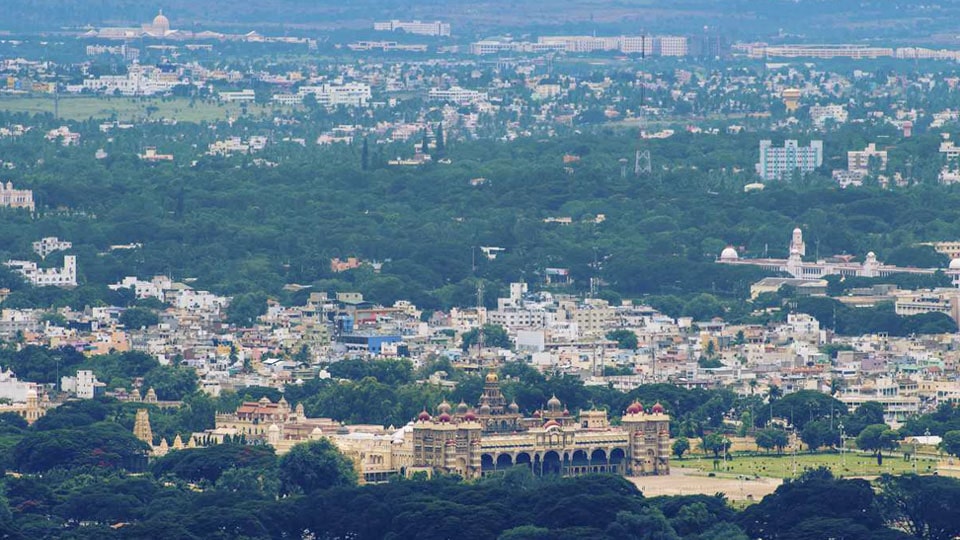 Thanks to Karnataka State and District Consumer Redressal Forum at Bengaluru and Mysuru. But for the Consumers’ Forum we would not have got our rightful Title Deeds to our houses in Mysuru for which we waited for 23 years.

We approached MUDA several times. We met MPs, MLAs and officials concerned for years but of no avail. Finally, we approached the Consumer Redressal Forum. In less than a year, we got the Court orders in our favour. But MUDA appealed in the State Forum at Bengaluru. We had filed caveat against issuing a stay. We fought the case tooth and nail and saw that no stay was given.

There were some decided cases of the same kind. Yet MUDA made us run from pillar to post. Finally, the State Forum dismissed the MUDA appeal. Meanwhile, the District Forum asked MUDA for execution and issued Non Bailable arrest warrant against the Commissioner. On the last but two days of the next hearing the Title Deeds were issued. Then the court asked MUDA to pay the compensation. The same was obeyed in a week’s time. No one believes this. But we three of us are the living examples that in India Judicial System is still alive and Judicial Activism can definitely provide justice to mitigate the sufferings of the people of this country if not the Bureaucracy and the Politicians.

NOTE: See today’s Abracadabra. At the end of the day, it all depends on the integrity and ethics of the individuals who manage the system and who are Judges, Lawyers and Bureaucrats.

READ ALSO  With apologies to Shakespeare

If MUDA was people-friendly, where was the need for MUDA to go in appeal? Well, the MUDA lawyer must get his fees for filing the appeal, is it not? Well, Sir, above all those who serve the Government or quasi-Government organisations must be capable in their job, honest and true to themselves.

As for MPs and MLAs, they will only telephone these officials who will say, “Yes Sir” but will never do the work. And the MPs and MLAs know the poor citizen will not go to him for more than two times. So the Court becomes the last hope.—Ed

Voice of The Reader
Plea to clear garbage dump on C.V. Road
Link Aadhaar for Social Security Schemes by Dec. 30