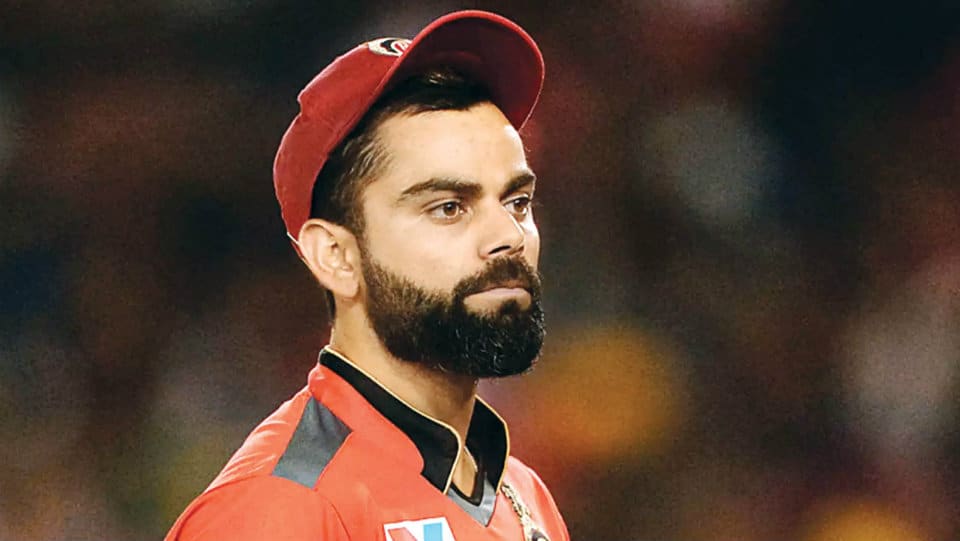 Both KKR and RCB lost their last matches against Chenani Super Kings (CSK) and Mumbai Indians (MI). KKR and RCB are at the sixth and eighth spots in the 2019 IPL Points Table.

Dinesh Karthik-led KKR have lost their sheen after losing three matches in a row. RCB, after a glimmer of hope with their first win, was defeated yet again. It looks difficult for RCB to make its way into the play-offs but KKR would look to improve its points with a win to remain in the title’s contention. A win for Bangalore can deteriorate Kolkata’s plans.