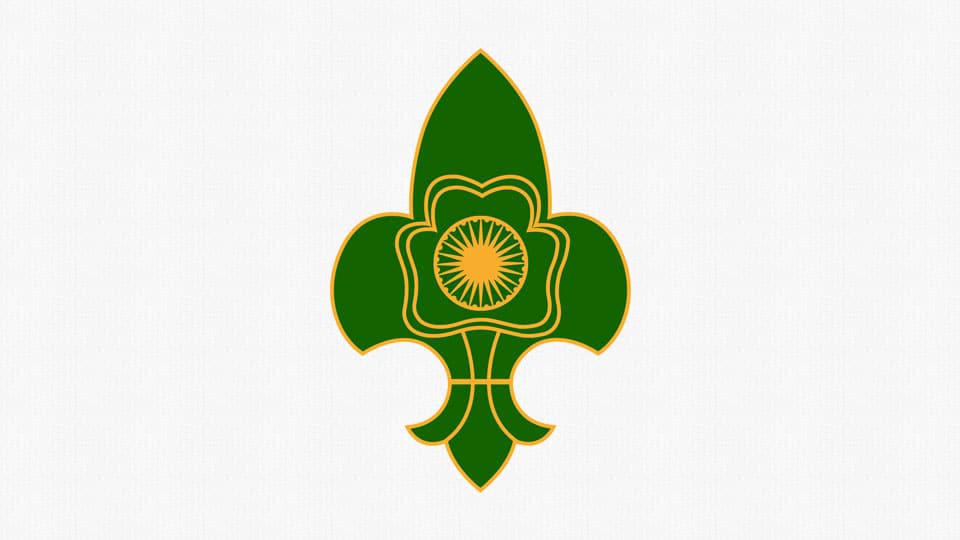 Mysore/Mysuru: Alleging that Mysuru Scouts and Guides had become a monopoly of the few, Karnataka Bharat Scouts and Guides Life Member B.R. Anil Kumar has accused some top leaders of the organization of indulging in irregularities.

Addressing a press meet at Pathrakartara Bhavan on Monday, Anil Kumar said that the landed properties of the District Unit of Bharat Scouts and Guides, located near the Deputy Commissioner’s Office, is being rented out for Melas and other programmes. But the District Unit has not bothered to inform the State Unit of the revenues being earned, he alleged.

Accusing the District Scouts and Guides Commissioner P. Vishwanath, District Treasurer Dr. Gurumurthy and District Secretary Jameel of forming a Trust and running a school (Baden Powell School) without seeking permission of the State Unit, he alleged that the trio were not giving any account of revenue earnings to the State Unit.

He also charged the State Unit President P.G.R. Sindhia, a former Minister, of being a silent spectator to all the wrongdoings of the District Unit.