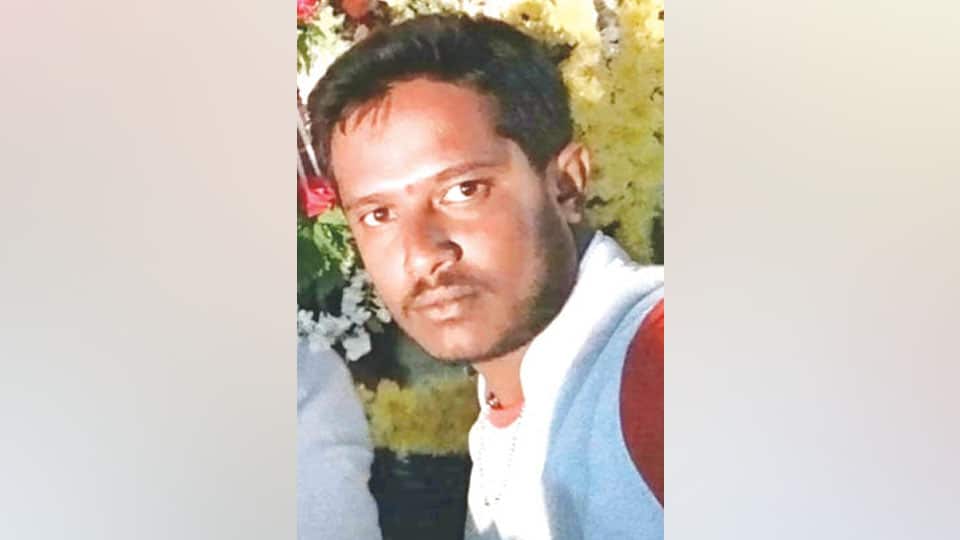 Mandya: A CESC lineman was killed on-the-spot after falling from the motorcycle he was riding near Ranganathapura Gate on K.R. Pet-Bookanakere Road late last night.

The deceased has been identified as Abhishek (25), a lineman attached to Vuygonahalli power receiving station in K.R. Pet taluk.

Abhishek of Bookanakere  was returning to his village after attending a friend’s marriage reception at K.R. Pet town, when he lost control, fell off from the bike and  died on the spot, it is learnt. K.R. Pet Rural Police have registered a case.