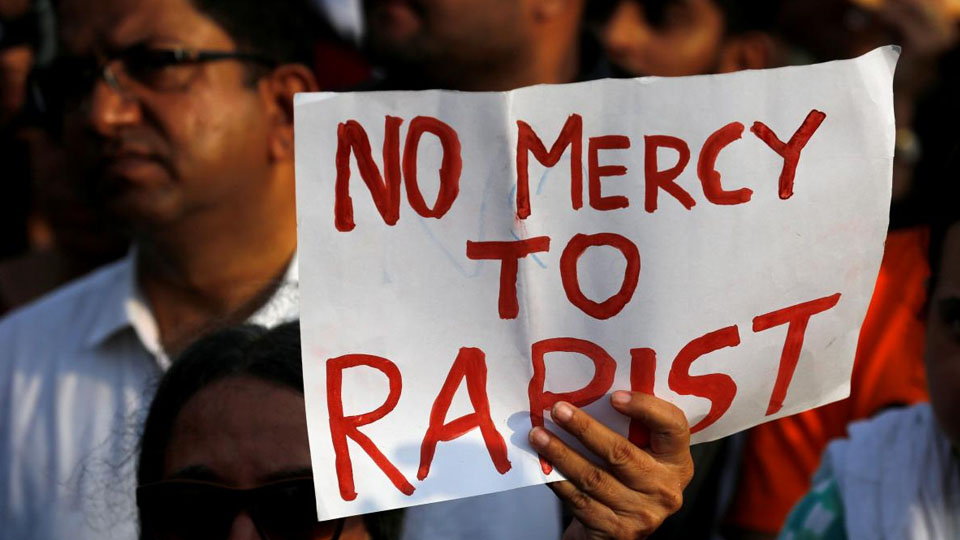 New Delhi: The Criminal Law Amendment Bill was passed in the Lok Sabha yesterday, clearing the way to award death penalty to convicts of child rapes in the country. “This Bill reflects the concern of the nation. It shows the determination of the government towards safety of women and the girl child. We want that the women in the country do not feel insecure,” said Union Minister Kiren Rijiju after the bill sailed through Lok Sabha.

The Bill was initiated after outrage over the gruesome Kathua rape and murder case in which an eight-year-old nomadic girl was sedated and raped multiple times. The Bill seeks to replace the Criminal Law (Amendment) Ordinance promulgated on April 21. The bill received support from all the political parties unanimously, however, there were certain objections to the government taking the route of an ordinance for the same.

What is the Criminal Law (Amendment) Bill 2018?

The Bill stipulates harsh punishment for perpetrators of rape, particularly of girls below 12 years. The death sentence has been provided for rapists of girls less than 12 years and the minimum punishment in cases of rape of women has been increased from the rigorous imprisonment of seven years to 10 years, extendable to life imprisonment.

According to the Bill, in case of rape of a girl under 16 years, the minimum punishment has been increased from 1 to 20 years, extendable to imprisonment for rest of life which means jail term till the convict’s “natural life.” The punishment for gang rape of a girl below 16 years will invariably be imprisonment for the rest of life of the convict.

With the implementation of the bill, the deadline for the trial of rape cases will be two months. A six-month time limit for the disposal of appeals in rape cases has also been prescribed in the bill, adding that there will also be no provision for anticipatory bail for a person accused of rape or gang rape of a girl less than 16 years.

AIMIM’s Asaduddin Owaisi opposed the Bill and said we need a deterrent law but this proposed legislation will put India in the same category as that of Saudi Arabia and Iran.