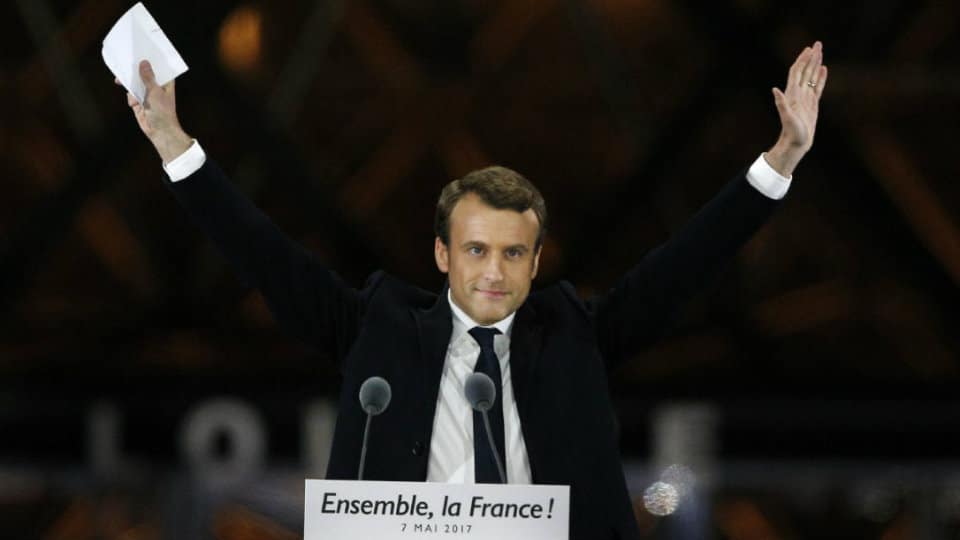 Paris: The pro-EU centrist Emmanuel Macron has won the French Presidency in a decisive victory over the far-right Front National leader, Marine Le Pen, and vowed to unite a divided and fractured France.

Macron, 39, a former Economy Minister who ran as a “neither left nor right” independent promising to shake up the French political system, took 65.1% to Le Pen’s 34.9%, according to initial projections from early counts.

His victory was hailed by his supporters as holding back a tide of populism after the Brexit vote and Donald Trump’s victory in the US election.