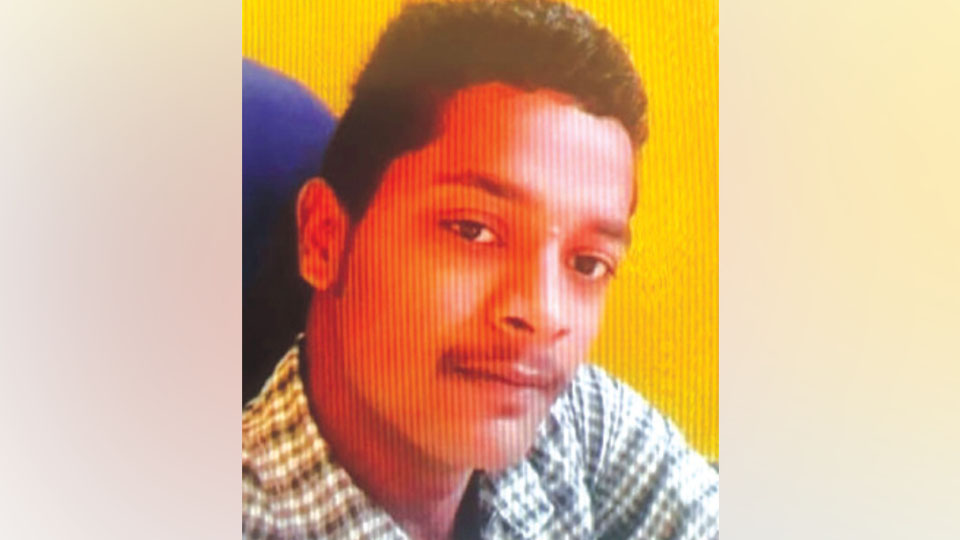 Mysuru: A man, who had allegedly raped a minor and facing charges under Protection of Children from Sexual Offences (POCSO) Act, committed suicide by hanging self at his house in city on Wednesday night.

The deceased has been identified as Vijayendra (22), a resident of Naidu Nagar 2nd Stage, coming under N.R. Police limits.

Vijayendra, who was working as a delivery boy had allegedly raped a minor girl and the N.R. Police, who had registered a case under POCSO Act, were investigating the case. The Police, who have suspected that Vijayendra who was depressed, may have committed suicide, said that the exact cause for Vijayendra to take the extreme step is not known.

N.R. Inspector Savithru Tej said even Vijayendra’s parents have no information about it. The reason could be known only after conducting an investigation, the Inspector added.

N.R. Police, who conducted mahazar, shifted the body to MMC&RI mortuary for post-mortem and the body was later handed over to the family members of the deceased. A case has been registered at N.R. Police Station in this regard.