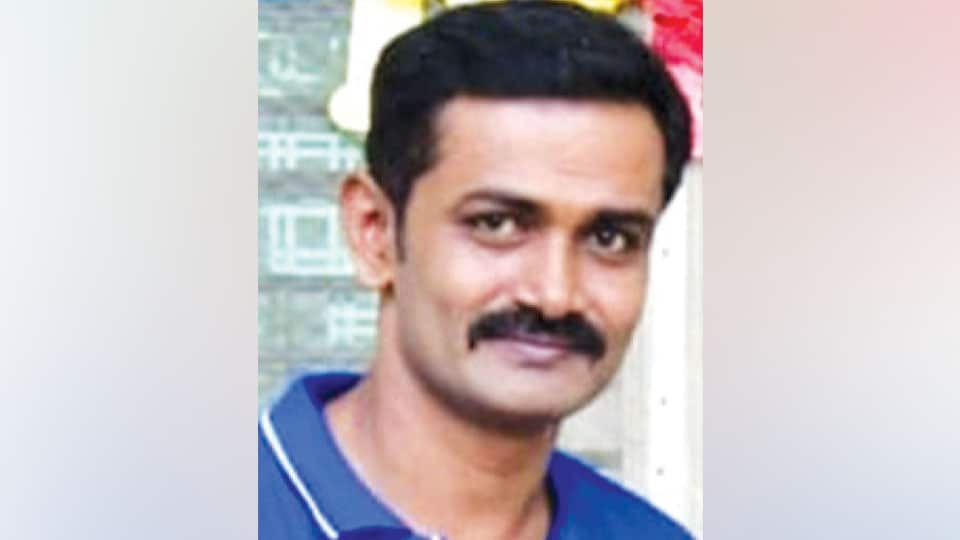 Mandya: A man has been found dead inside his car near Mandya Institute of Medical Sciences (MIMS). It is learnt that the man had died about two days ago.

According to the Police, the deceased is Shivakumar (44), a resident of Kirugavalu. Shivakumar, on Oct. 5, had come to Mandya for a health check-up and while returning back at about 10.30 pm on the same day, he had parked his car on the roadside near MIMS and had breathed his last, which has been captured on CCTV camera. Localites, who saw the car parked since two days and a man found in sleeping position inside it, informed Police on Saturday morning.