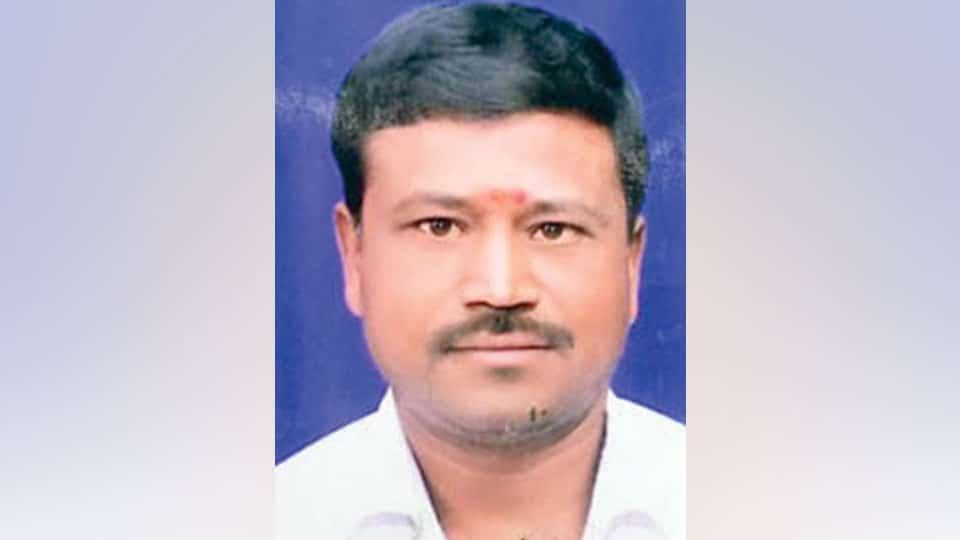 Mysuru: In a ghastly incident, a man was killed by his relatives in broad daylight over a land dispute at Bogadi in city this morning.

The deceased has been identified as Lokesh (50), son of Ammanne Gowda, a resident of Bogadi.

Police said that Lokesh had visited his 9 gunta land near Bogadi Ring Road along with few workers to remove the weeds when Shivamma and Shobha, said to be his relatives, picked up a quarrel claiming ownership of the land.

The trio entered a wordy duel and when Shivamma and Shobha allegedly hit Lokesh with a sickle all of a sudden on his head resulting in his death on the spot.

The Police said that a case with respect to ownership of the disputed land was being heard in a local Court. Though Lokesh was shifted to a private hospital, he was declared ‘brought dead.’

Saraswathipuram Inspector Nagegowda visited the spot and arrested both Shivamma and Shobha. Lokesh’s body was shifted to mortuary for post-mortem. The Police have launched a hunt for Shivamma’s family members who are suspected to be involved in the murder.