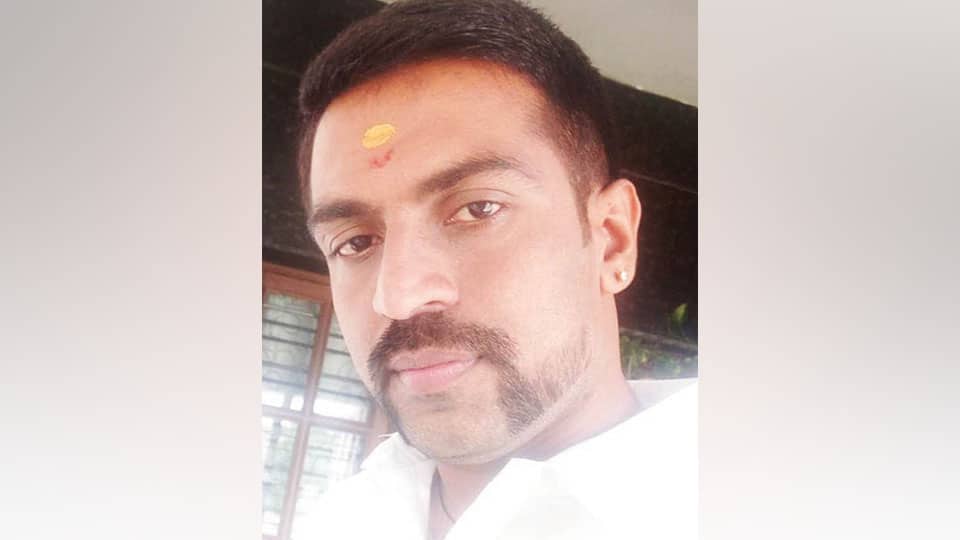 He was out on parole for treatment

Mysuru/Mysore: A man, serving life sentence,under the POCSO (Protection of Children from Sexual Offences) Act has died of illness at his home in city yesterday. The deceased was out on parole for treatment.

The deceased is Mahesh (36), a resident of Vidyaranyapuram in city.

A city Court, on Dec. 21, 2017, had sentenced Mahesh to life imprisonment after he was found guilty of raping a minor, resulting in the minor giving birth to a baby girl. While serving the jail term Mahesh was out on parole for treatment related to intestinal problems.

He was to go back to jail in the first week of February, but breathed his last yesterday morning at his residence in Vidyaranyapuram.

Mahesh was undergoing treatment at PKTB Sanatorium during which he had asked his father and his sister to bring his five-year old daughter to the hospital in case of his death, so that she could have one last glimpse of her father before the last rites were held, it is learnt.

As per his wish, Mahesh’s father and sister contacted the girl’s grandmother and informed her about Mahesh’s wish following which Mahesh’s daughter was brought by her grandmother.

Last rites were performed at the foot of Chamundi Hill.