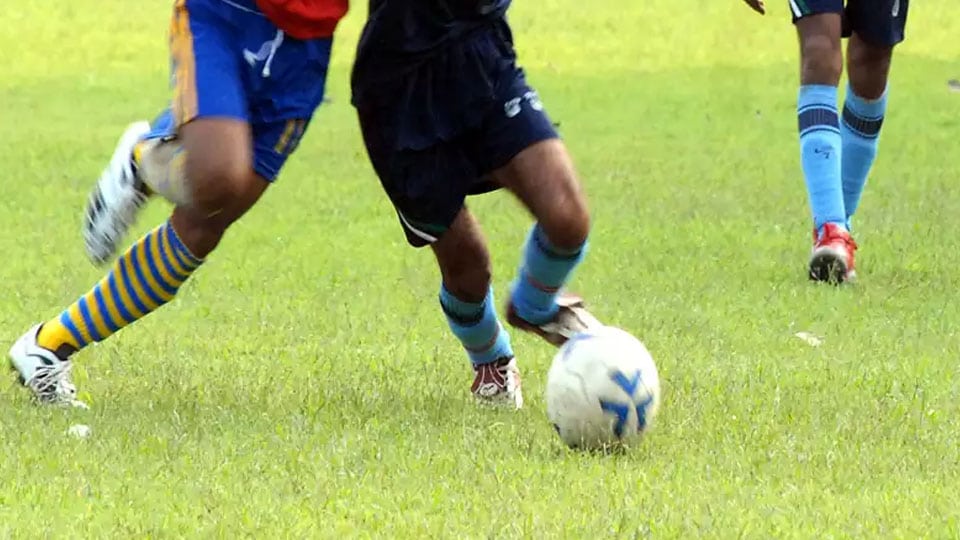 A match winning goal by right-out Darshan helped Durgamba FC to register a narrow 1-0 win over Mysore Police FC in the MDFA ‘A’ Division football league 2017-18, for the Achutharao Memorial Trophy played at the University grounds here on Thursday.