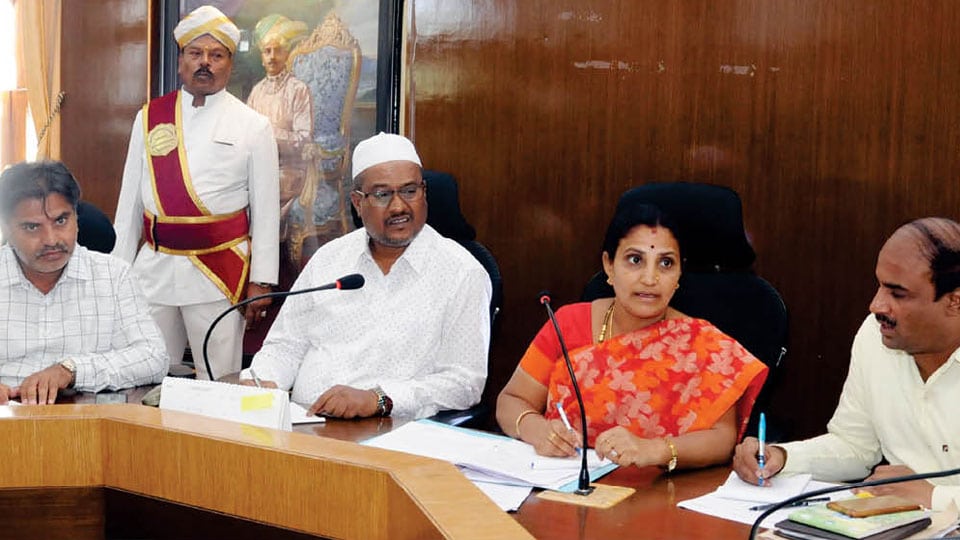 The MCC had constituted this Committee as the leader of Opposition B.V. Manjunath raised allegations over this issue at the MCC Council meeting held on Jan.30 and demanded a detailed probe in this regard. .

Manjunath presented photos, papers, videos, details of grants received by the government, other documents and records related to the scam to defend his allegations before the Committee.

At the same time, the Committee had also collected the details and other records from the accused. The meeting will discuss this issue threadbare till this evening according to sources. The Committee is expected to present this report in the next Council meeting and a final decision to recommend the action against the alleged guilty officers will be taken only after this meeting. The Committee can only recommend action against the guilty to the government and it has no punitive powers.

Senior officials of MCC led by Executive Engineer Ramakrishna had inspected the MG Road recently from District Court Complex to Siddappa Square focussing on the asphalting work, covering the length and width of asphalted portion, quantity of materials used, equipment used for the job and the quality of the asphalt.

They also examined median parameters and concrete blocks used for the purpose and collected information meticulously and methodically documented them.