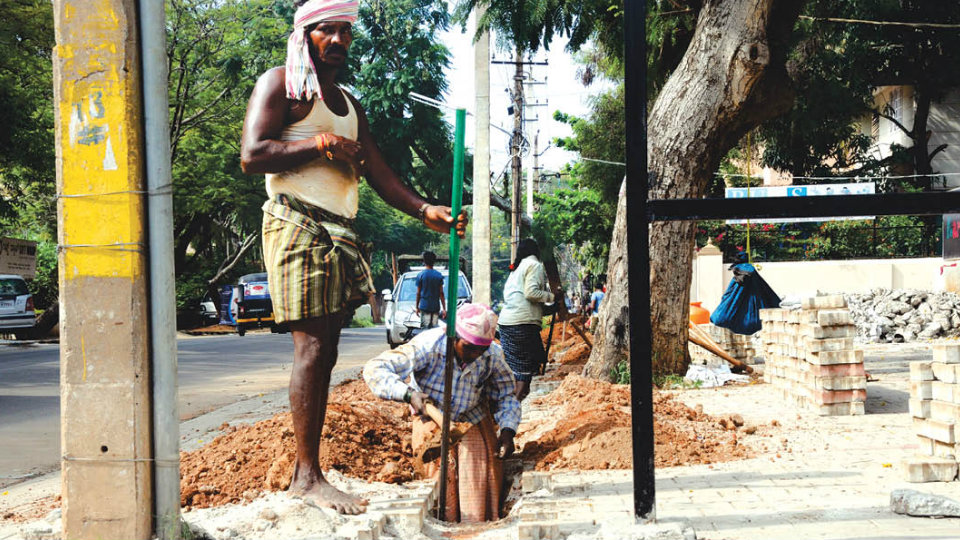 Migrant workers have to go back to their places to vote

Mysuru: Construction, road and other workers, who have migrated to city from various places, have to go back to their respective places to vote, unless they have changed their address and procured the new Voter Identity Card, said MCC Commissioner Shilpa Nag.

It is learnt that political leaders are arranging vehicles to ferry these migrant workers to take them back to their places to vote.

The Assistant Returning Officer (ARO) has already issued a letter in this regard to the         concerned staff.

But, if the Polling staff is from Mysuru and has been deputed to Mandya, the staff can cast a Postal Ballot but cannot cast the vote at the Polling Booth where he/ she is deputed. Postal Ballots have already been cast last week.