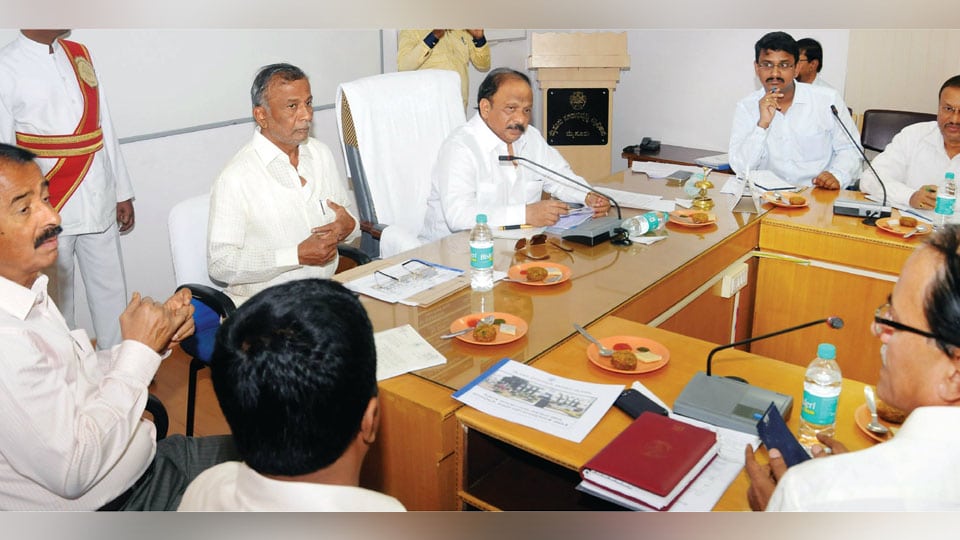 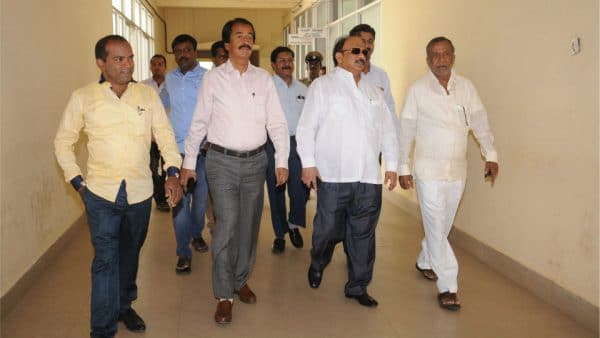 Roshan Baig will also inspect the works at Dr. B.R. Ambedkar Bhavan, Bannimantap Torchlight Parade Grounds and other works taken up by MUDA. Later, he will hold a meeting at Mysuru City Corporation before heading back to Bengaluru.