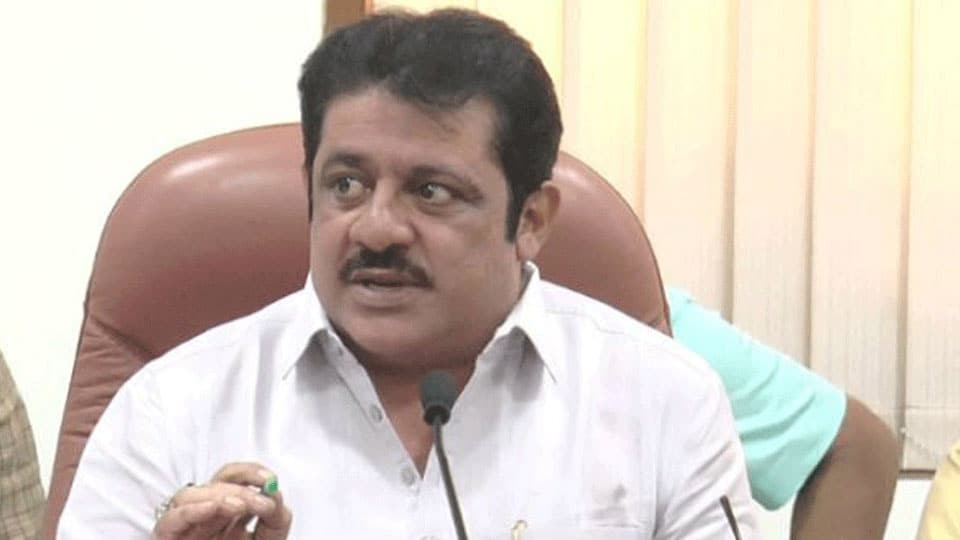 Staff at the hospital said that his condition is presently stable following a minor surgery and he might be discharged on Monday. A formal statement from the hospital is awaited. According to his staff, the 53-year-old complained of severe chest pain in the morning and was subsequently rushed to the hospital on  Saturday night.

Zameer, who was formerly with the JD(S), is seen as a man close to former Chief Minister and current Leader of Opposition Siddharamaiah. He had switched his allegiance to the Congress along with few other JD(S) MLAs ahead of a crucial Rajya Sabha election in 2016. He is the MLA of Chamrajpet Assembly constituency in Bengaluru.