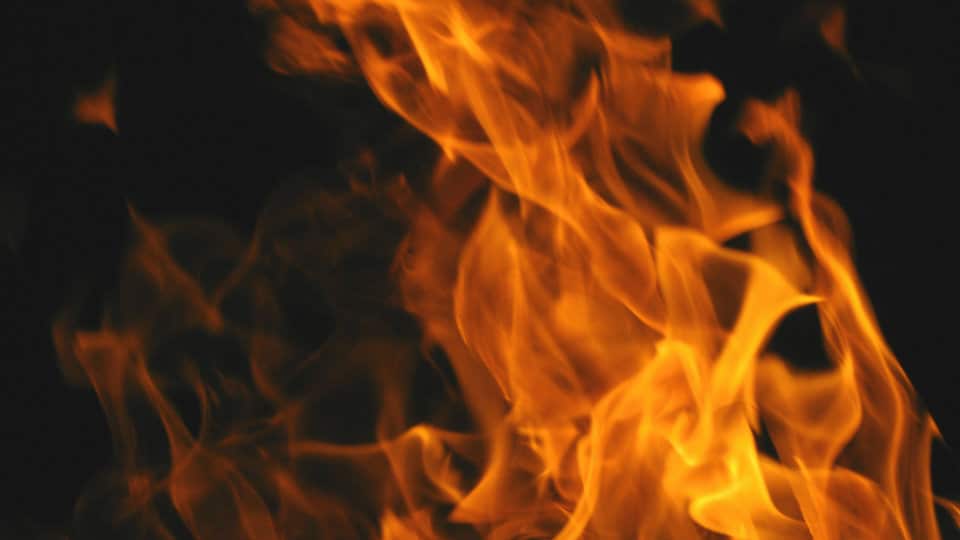 Mysuru: A car which was parked in front of a house was torched by miscreants at Medar Block in city.

It is reported that Mahadewaswamy, a resident of Medar Block had parked his Swift Dezire car (KA-18-C-1675) in front of his house at about 8 pm on Tuesday and went to sleep.

At about 2 am, he woke up on hearing the neighbours calling out his name and when he went out to check, he saw his car on fire and with the help of his neighbours he managed to douse the fire with water. But the fire had already destroyed the rear portion of the car. He later lodged a complaint at Mandi Police Station in this regard.

Mandi Police, who have registered a case in this regard, are investigating.