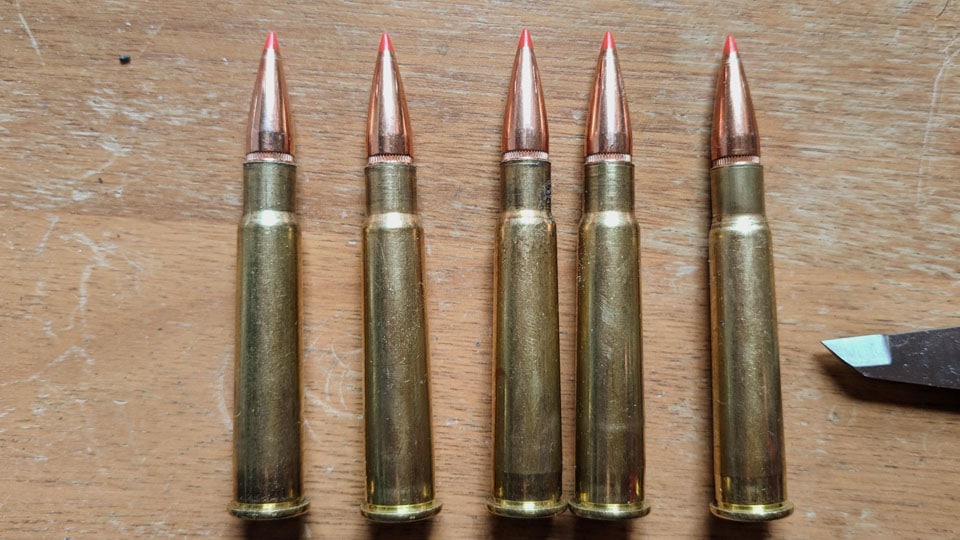 Krishnegowda was the previous Station Writer and now as the investigation is under progress, the present Police Station Writer Ningaraju too has been placed under suspension.

Mysuru Superintendent of Police (SP) C.B. Ryshyanth told reporters that the Police Station entries, documents and ledgers of the armoury have been screened to find clues about the bullets. Further investigation has been initiated, he added.