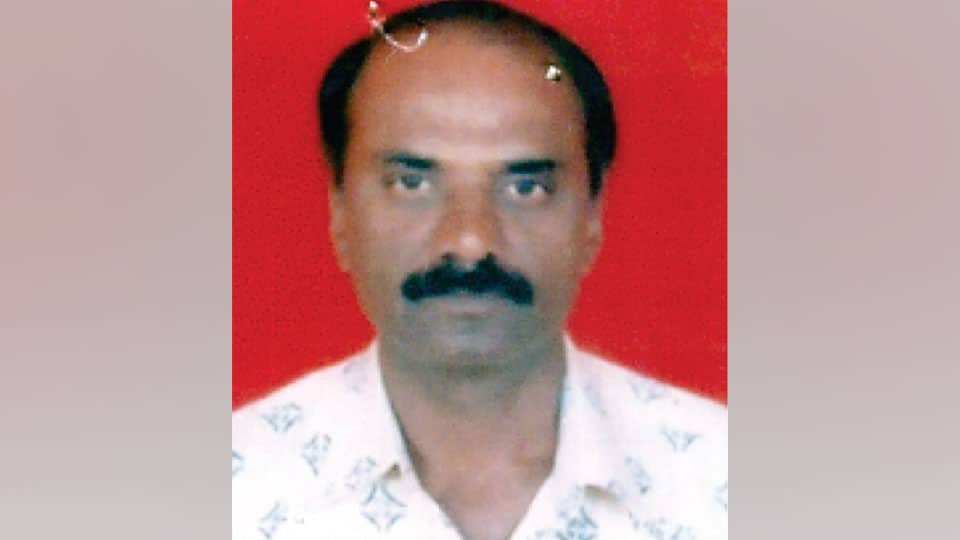 Mysuru: The body of 56-year-old Jayaramu, a peon at University of Mysore Men’s P.G. Hostel in Manasagangothri, who was reported missing from the city since Aug. 29, was found in Varuna canal on Thursday.

Jayaramu, a resident of Gangothri Layout left house for work on the morning of Aug.29, did not return home following which his family members filed a missing complaint with the Jayalakshmipuram Police.

Jayaramu is suspected to have been murdered over this financial issue it is learnt.

The jurisdictional Mysuru South Police who have registered a case following a complaint in this regard, are investigating.