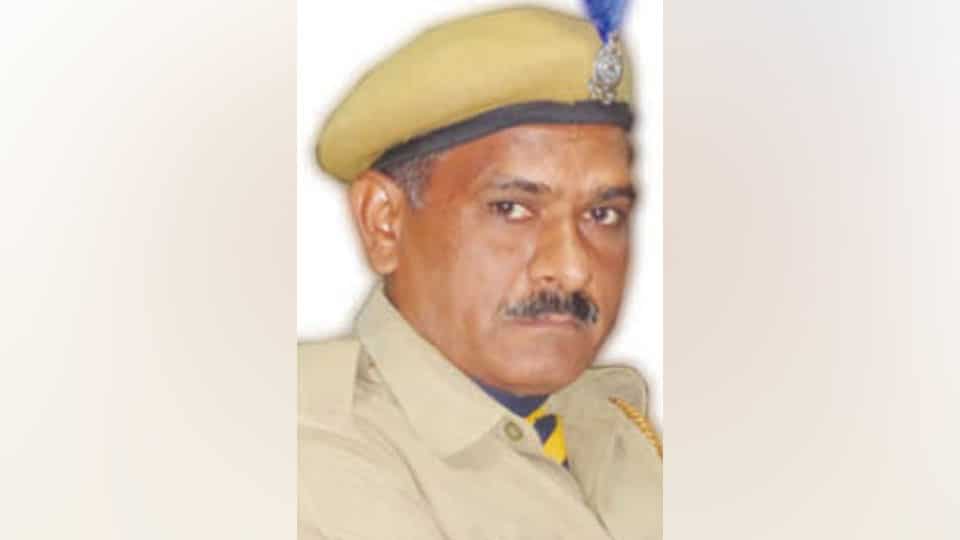 Shivakumar, while serving as the In-charge Superintendent of Udupi District Jail between Jan. 19, 2012 and July 17, 2013 had misused Rs. 3,86,814 Government money, thus causing losses to the Government and the team of Auditors had submitted a report in this regard.

A case was registered at Hiriyadda Police Station in Udupi District under IPC Section 409, 468, 471, 477A and 420, following which the ADGP suspended Jailer Shivakumar.

Nanjangud
“We are Indian by Nationality, Independent without any Foreign Domination”: Rev. Dr. Joseph Mar Thoma
Man stabbed to death