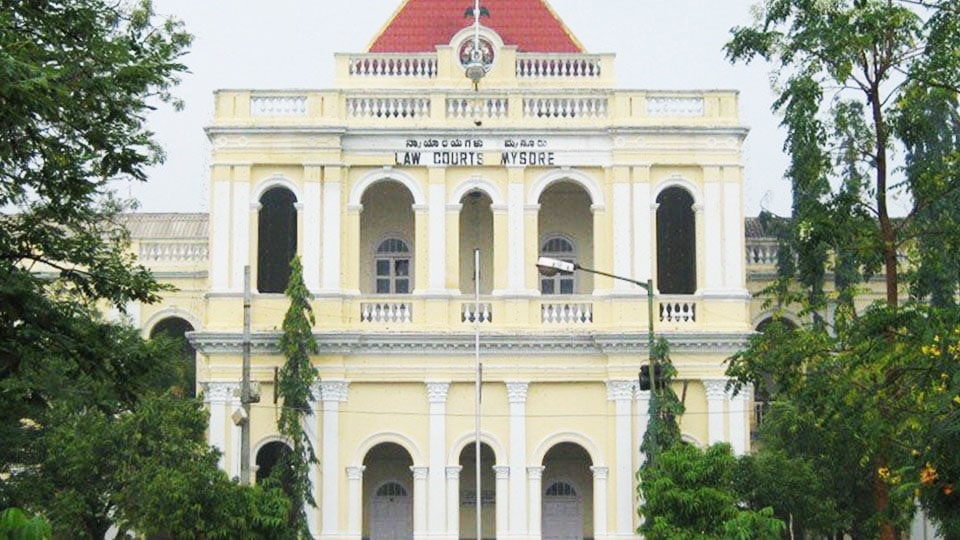 MLA’s son and 27 others get bail in KHB scam

The Third additional District and Sessions Court Judge Suddeendranath who heard the bail plea of the 28 accused on Thursday, granted conditional anticipatory bail to them.

The State Government had handed over the probe into to Anti Corruption Bureau (ACB).

The ACB which began the  probe, filed an FIR against 46 persons including MLA G.T. Devegowda’s son G.D. Harishgowda and G.T. Yaduvar.

They were accused of cheating the farmers in payment of compensation for the land acquired by the KHB near Gunghral Chathra in Yelwal Hobli of the taluk and surrounding areas.