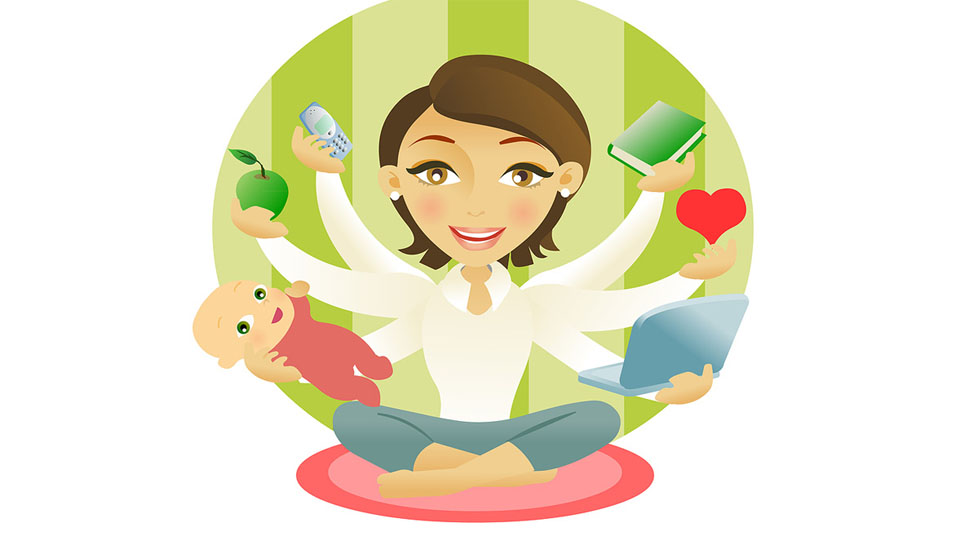 Public examinations conducted by all-India agencies such as CBSE and State Governments as well as UPSC seem to have become happy hunting grounds for the hitherto grossly under-rated fraternity of the female species, given the multi-column headlines on the front page of dailies of all hues and languages with the all-too-familiar expression “girls outshine the boys” not a day passing after the results are announced. Women have arrived on the scene in many spaces that have been the bastion of males since God-knows-how-long-back in the past centuries. Police force, defence sector, government offices and, lately banks, both public funded and privately managed, are currently witnessing conspicuous presence of women making the males look like a pathetic minority. All this makeover is mocking at the much-hyped attrition of the share of females in the country’s total population.

In the backdrop of a) Girls outgunning boys in passing public examinations with distinction, b) Mothers being glorified as the child’s first teacher and c) Grandmas seeking shelter in homes exclusively established for their care, the fraternity of grandpas seem to have got eclipsed in public domain. Fathers have tended to lose their time-honoured status as chief wage earners of their families.

Most, if not all, management gurus who teach the nuances of managing businesses in business schools and also have authored books on the subject are males. They are nowhere to be seen or heard talking about the tricky business of managing a family. Without meaning to ignore the male’s part in oiling the family’s financial wheel to run smoothly, the stellar role of the mother in sustaining the well-knit image of her family can never be over-exaggerated. The other power factor at the command of the mother, other than keeping the hearth blazing, namely her financial wizardry seems to remain unheralded, not to speak of being noticed to the extent that crosses the bar.

Mothers of families whose chief wage earners bring home pots of money and mothers of families with just-make-do incomes are different kettles of fish. The latter kind are not only the first teacher of the child but also don the role of motherly mother, the term with an ocean of meaning.