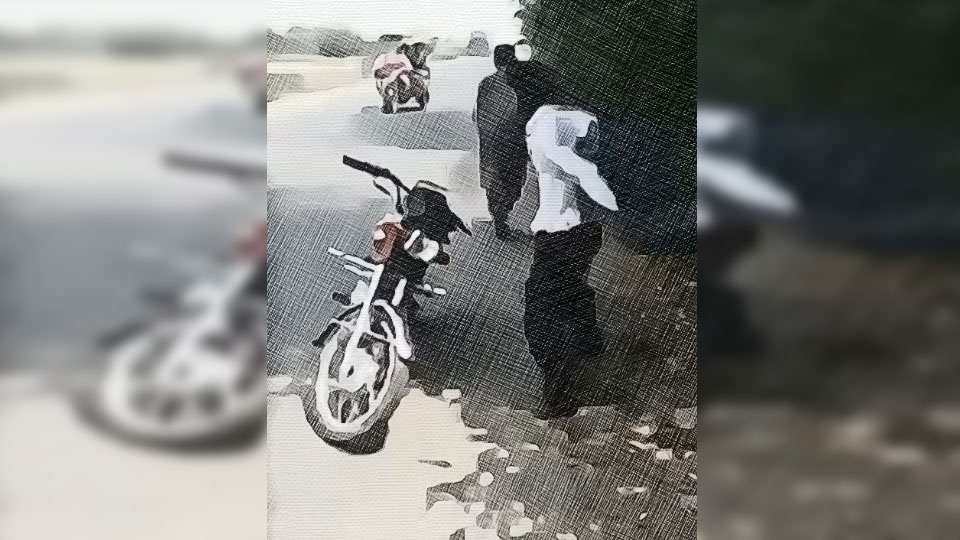 A motorcyclist’s kindness cost him dearly, as the person who had sought a lift on his motorcycle looted him of cash and a cell phone in Mandi Police Station limits on Saturday night.

Rangaswamy, a construction labourer is the motorcyclist, who lost Rs. 3,000 cash and his cell-phone.

Rangaswamy, who worked at an under construction building near Mission Hospital Circle, was returning to the site after having dinner at a hotel on Saturday night, when an unidentified man approached him seeking a lift. Unsuspecting Rangaswamy offered him lift. After travelling for some distance, the man asked Rangaswamy to stop and as Rangaswamy showed down the vehicle, the miscreant snatched Rs. 3,000 cash and a cell phone from his pocket.

Even as Rangaswmay could get down from his motorcycle, the miscreant made good with his  booty and escaped under the cover of darkness ,it is learnt.

The Mandi Police who have registered a case in this regard, are investigating.

Mission Hospital Circle
Coaching camp for Civil Judge Examination begins
Craze for fairness creams, too, is an aspect of racism.