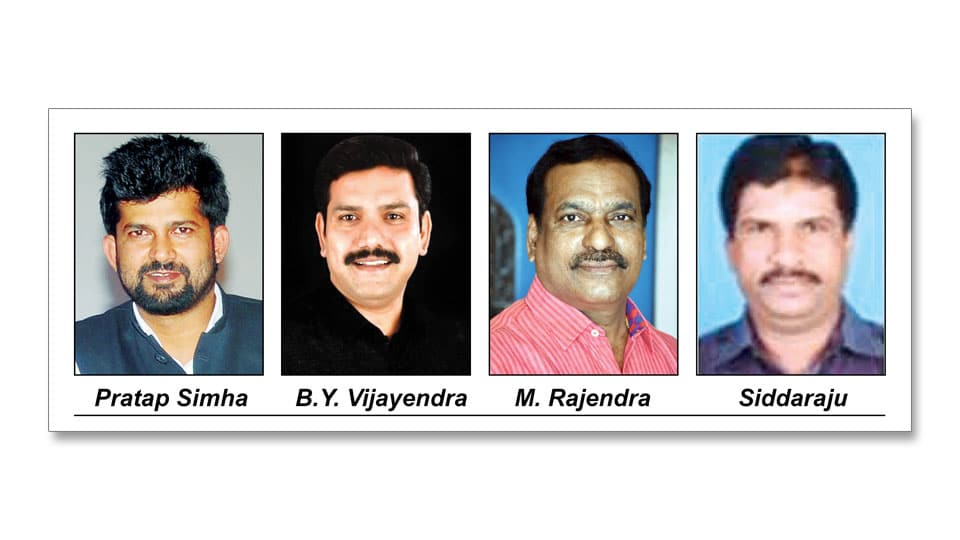 Former MLC from Mysuru Siddaraju has been appointed as one of the State General Secretaries.

Mysuru City BJP President  T.S. Srivatsa, welcoming the appointment of the leaders from Mysuru and as well as  Shobha Karandlaje and B.Y. Vijayendra, who have special interest in developing Mysuru, said that Mysuru has got three top posts in the party’s organisational set up. Maintaining that their appointment will boost the party’s organisation in the city and district, he thanked the State BJP Chief Kateel for making  the appointments.