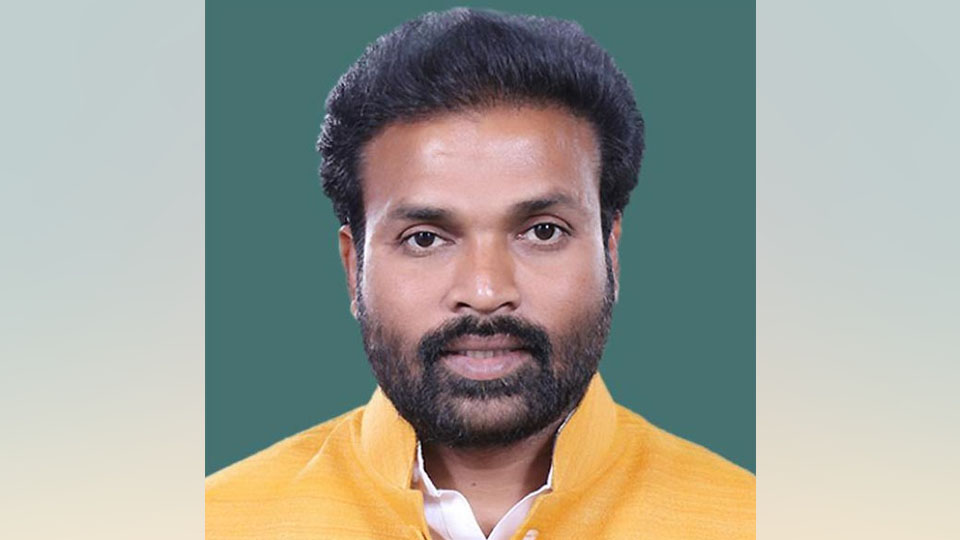 MP Sriramulu gets invite for breakfast with Donald Trump

Ballari: BJP member of Parliament from Ballari, B. Sriramulu has said he has been invited to join US President Donald Trump at the 66th Annual National Prayer Breakfast Meet to be held in Washington DC on Feb.8.

However, the MP said that he may not be able to make it if the party requires him in New Delhi during the Budget Session.

Pointing out that the trip to Washington DC on an invitation by Congressional Host Committee (CHC) was a special one to him, he said it was an invitation to join the American President for a breakfast on Feb.8.

“Only two people from India — Maharashtra CM Devendra Fadnavis and myself — have been invited for their traditional programme,” he said. However, the MP said that he might not be able to make it considering the ongoing Parliament Session. Since the party has issued a whip to be present in the House, he has left the decision to the party, he added.