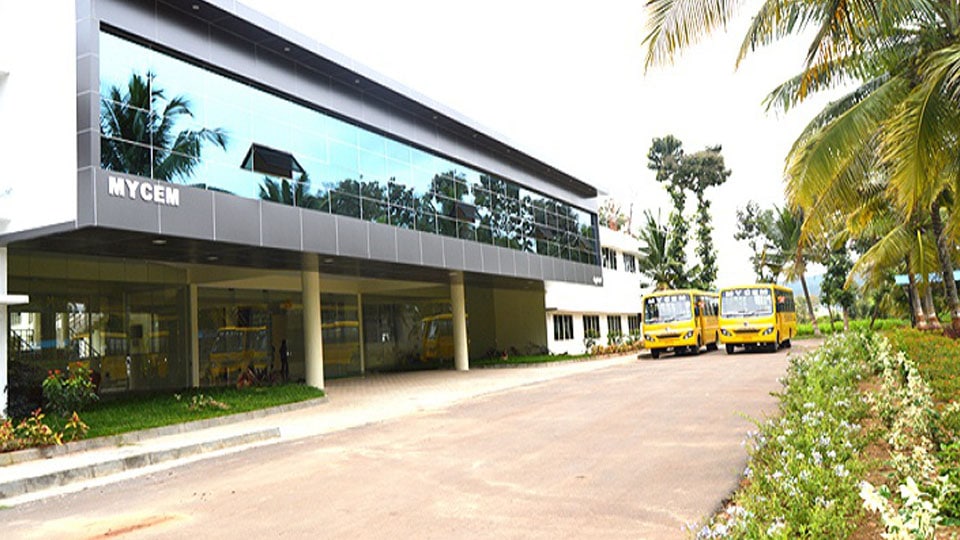 Mysuru/Mysore:  Burglars, who gained entry into an Engineering College in city, have made away with a new bike, money in a piggy bank and some documents, all worth Rs.1.5 lakh from the College.

The burglars, after entering the College, damaged the CCTV cameras, broke open the locks of the Server Room, Accounts Section, chambers of the College Chairman and Secretary and have taken away valuables, documents, money in the piggy bank kept in the Accounts Section and a new Bajaj CT 100 bike      (KA-55-EA-6083) parked in the College premises.

According to the complaint lodged by College Principal Dr. Ravidranath with Alanahalli Police, security staff P. Jayaraj who was on duty on Jan. 5 night had locked the gates of the College and he (Jayaraj) called him the next day at 5.30 am and informed him about the theft.

Alanahalli Inspector Hariyappa, told SOM that the burglars had thrown away the Digital Video Recorders (DVRs) behind the College and have taken away the bike with them besides stating that a case has been registered and investigation is on.