Home » News » Mysurean is Fellow of National Academy of Inventors 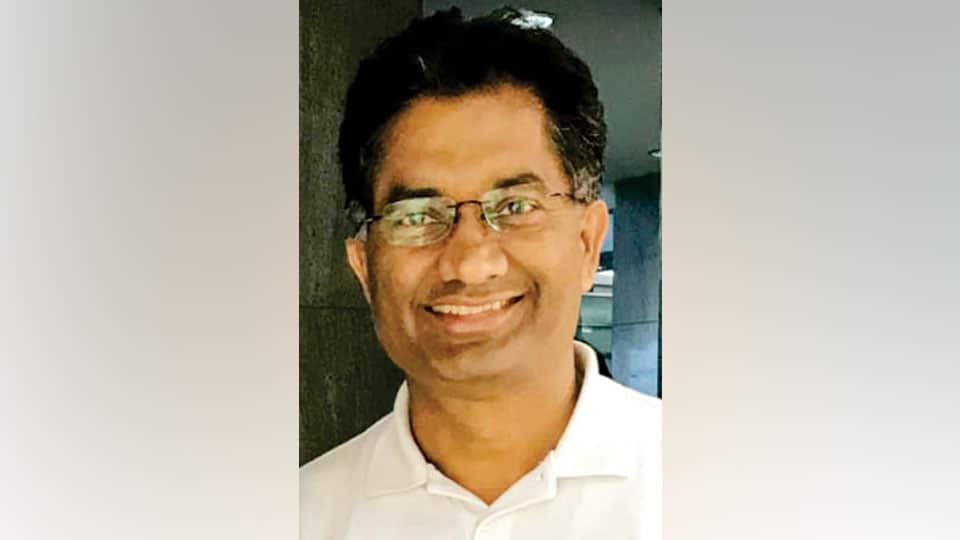 Mysurean is Fellow of National Academy of Inventors

Mysuru:  Lalit K. Mestha of The University of Texas at Arlington and a former student of SJCE, Mysuru, has been awarded Fellowship by The National Academy of Inventors (NAI).

The 2018 class of Fellows represent 125 research Universities and governmental and non-profit research institutes worldwide and are named inventors on nearly 4,000 issued US patents. To date, there are over 1,000 NAI Fellows who have generated more than 11,000 licensed technologies and companies, created more than 1.4 million jobs, and generated over $190 billion in revenue.

Those elected to the rank of NAI Fellow undergo a rigorous nomination and selection process. Once nominated by their peers, the 2018 class of NAI Fellows was evaluated by the 18 members of the 2018 Selection Committee, which encompassed NAI Fellows; US National Medal recipients; AAAS-Lemelson Invention Ambassadors; senior officials from the USPTO, AUTM and the Smithsonian Lemelson Centre; National Inventors Hall of Fame Inductees and board members; and members of the National Academies of Science, Engineering and Medicine.

The National Academy of Inventors is a US non-profit organisation dedicated to encouraging inventors in academia, following the model of the National Academies of the United States. It was founded at the University of South Florida in 2010.