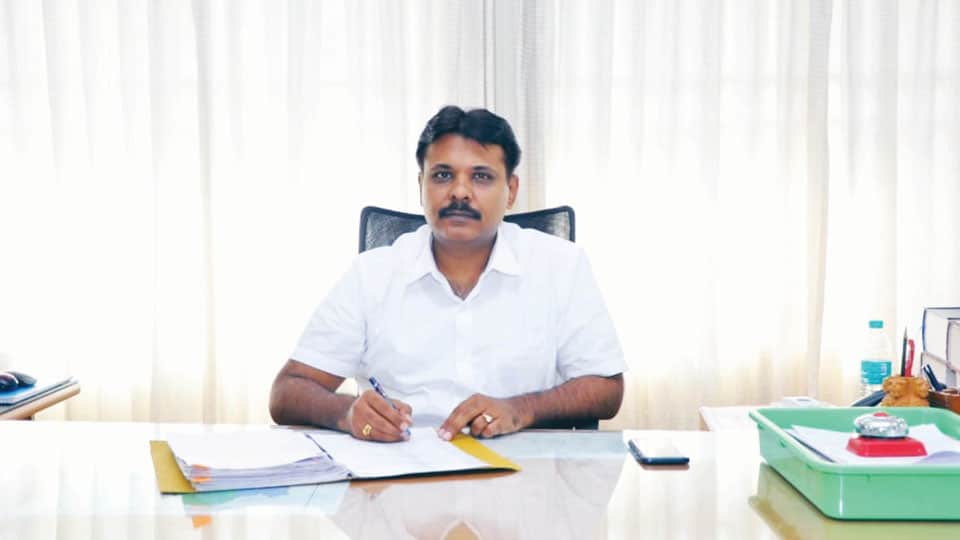 Mysore/Mysuru: The Karnataka High Court (HC) on Thursday upheld the CAT’s (Central Administrative Tribunal) verdict in connection with the case pertaining to the premature transfer of IAS Officer B. Sharat, who was Mysuru Deputy Commissioner (DC) and transferred out of Mysuru just one month into his job last year.

A Division Bench of the HC, which heard Sharat’s plea questioning his abrupt transfer just one month after he was posted as Mysuru DC, upheld the CAT order and also directed the Government to form a Transfer  Board within two months.

After its constitution, the Board will look into the legal aspects of Sharat’s petition questioning his premature transfer and take necessary action.

A couple of days after he was shunted out as Mysuru DC in September last year, Sharat had petitioned the CAT questioning his premature transfer.

The CAT, which heard Sharat’s plea, ruled in favour of Sharat. Later, the Karnataka Government petitioned the High Court during which it defended itself saying that Sharat cannot be reinstated as Mysuru DC considering his health status.