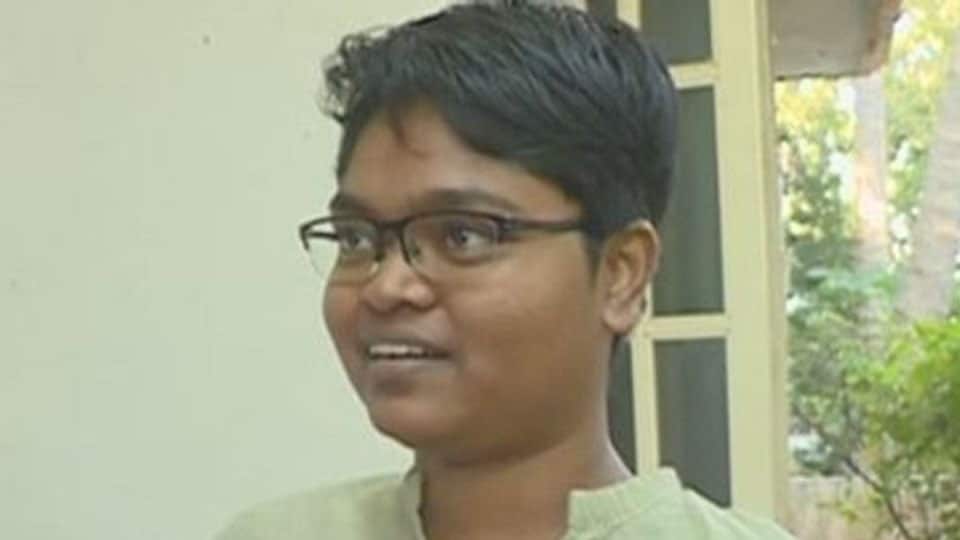 Mysuru/Mysore: A day after a city Court granted interim bail to her, Nalini Balakumar appeared at Jayalakshmipuram Police Station this morning where a sedition case was registered against her.

She appeared before the Police to record her statement regarding the charges framed against her for holding ‘Free Kashmir’ placard.

After her arrival at the Police Station, Nalini joined the Police for the probe.

Assistant Commissioner Shivashankar was present at the Station when Nalini arrived.

A team of top Police officials is set to question her on her motive and the enquiry may well go beyond afternoon, according to sources.

A large number of Journalism students and activists from various organisations and groups had gathered in front of the Police Station.