Home » News » Next Kannada Sahitya Sammelana to be held at Kalaburagi 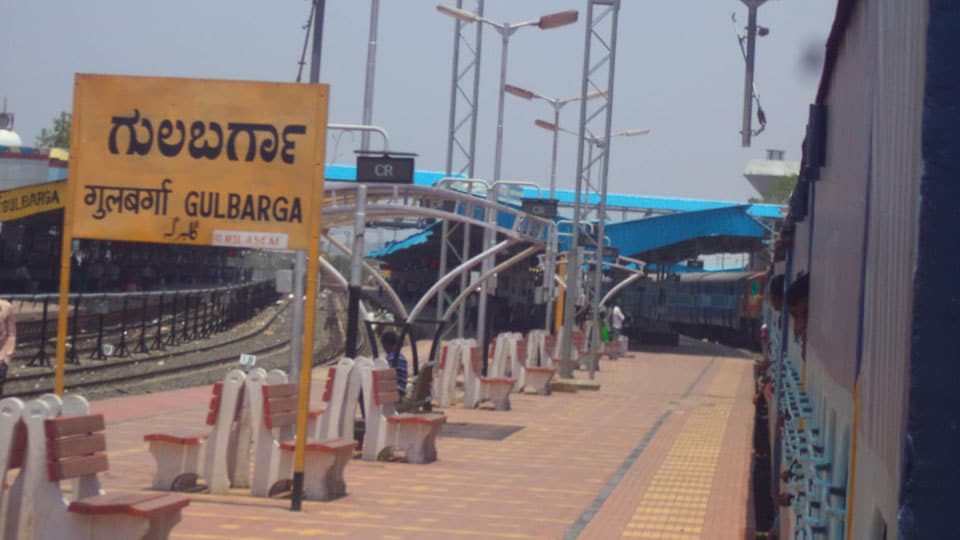 Next Kannada Sahitya Sammelana to be held at Kalaburagi

A decision to this effect was taken at the Kannada Sahitya Parishat’s Executive Committee meeting at Dharwad on Saturday where the three-day 84th Sammelana in going on.

The meeting was attended by all the 42 members.

Parishat President Manu Baligar said that the meeting passed an unanimous resolution to hold the next literary meet at Kalaburagi after considering the fact that the city had not hosted the event in the last 32 years. Pointing out that Uttar Kannada, Bagalkot, Chikkamagalur, Chikkaballapur, Dakshina Kannada, Ballari and Davangere too were in the race to host the event, Baligar said the members unanimously decided to hold the next event at Kalaburagi, where the event was last held in 1987, with poet Siddaiah Puranik presiding over the meet.