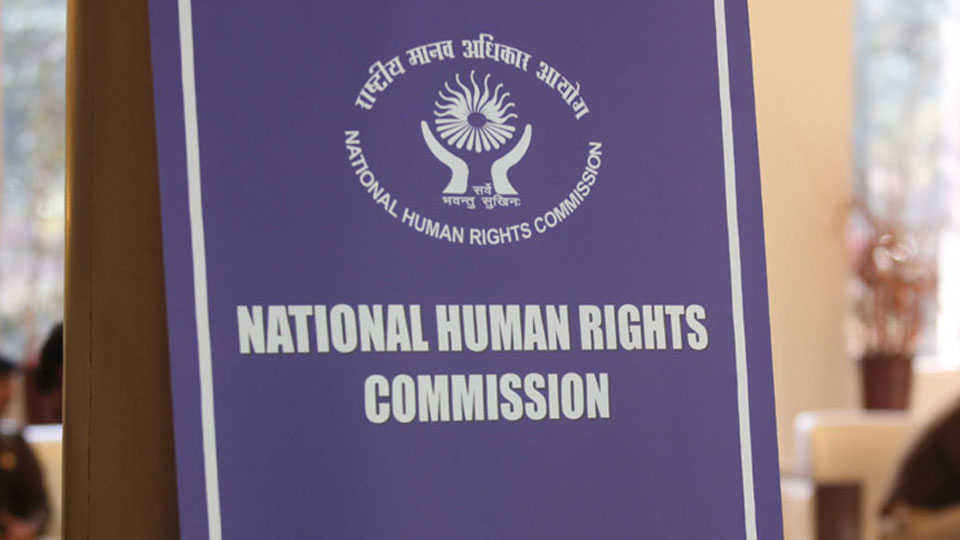 States asked to give report within three months

New Delhi: The National Human Rights Commission (NHRC) has issued an Advisory to the Centre and States calling for timely identification, treatment and ending of discrimination against leprosy affected persons and called for a report within three months.

The Advisory to the Secretary of the Union Health Ministry and Chief Secretary of all States and Union Territories observed that with advances in medicine, leprosy is fully curable. However, India still accounts for 57 percent of the global leprosy caseload and most patients live in deplorable conditions. They also suffer from serious discrimination, it added.

The NHRC Advisory said that no person suffering from leprosy or any of his family members should be discriminated against and denied any right to healthcare, employment, education and land rights.

The National Human Rights Commission has called for special programmes to provide vocational training, employment benefit, unemployment benefits, parental leave, health insurance and funeral benefits to those affected by leprosy and their families.