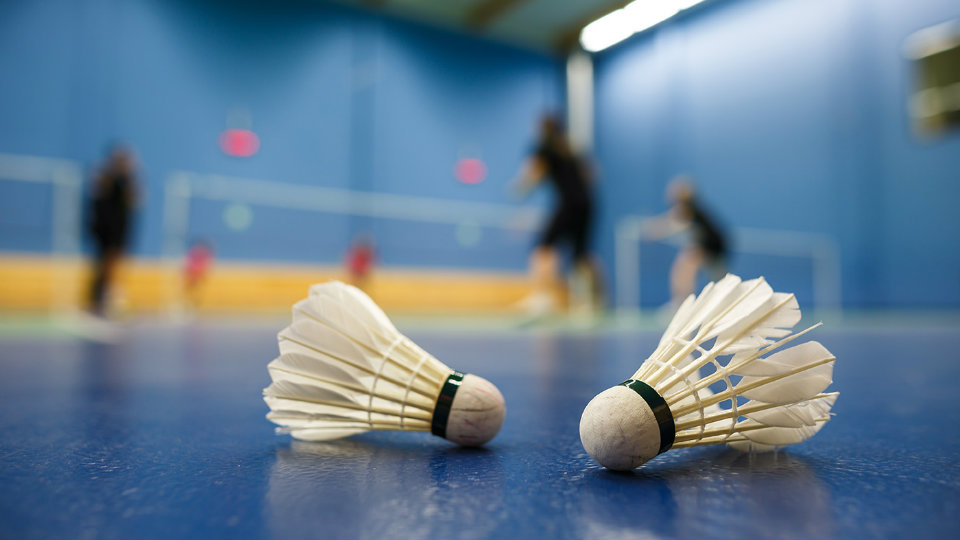 City’s Abhi Amudhan hogged the limelight by winning a grand double by clinching the men’s singles and doubles titles in the Mysuru Open Badminton Tournament conducted by NIE, during the annual techno-cultural fest, TechNIEK’s 2017, at the NIE Diamond Jubilee Sports Complex recently.