Home » News » No scam in free distribution of water: VVWW 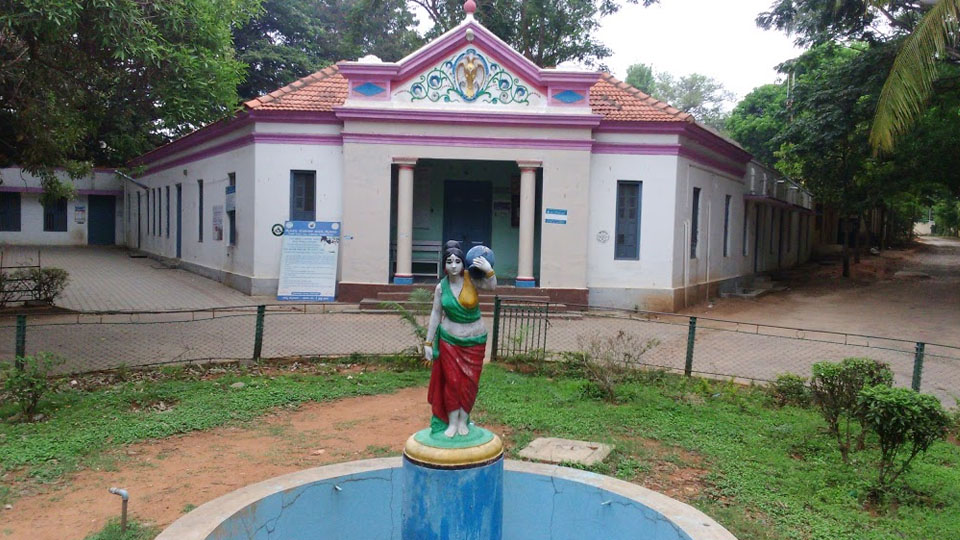 No scam in free distribution of water: VVWW

Mysuru: Vani Vilas Water Works (VVWW) has rubbished allegations of a possible scam in free distribution of drinking water through tankers to various localities in city.

In a press release, VVWW Executive Engineer has said that VVWW had been using 20 water tankers with capacities of 400 litres, 800 litres and 1,200 litres on contract basis since 2017 after thorough inspection of the tankers and documents.

He also added that each of the tanker had been installed with GPS system and the payments were released only after checking bills, GPS reports and trip sheets submitted to the Department.

Following allegations of possible scam, the tankers and related documents were inspected in the presence of Corporators, said the Executive Engineer.

VVWW has also clarified that R. Raghu, the complainant, was one of the tanker contractor, whose contract was terminated after he was caught by the MCC Commissioner supplying water meant for public distribution to a hotel.