Home » Editorial » No television, no cinema?! 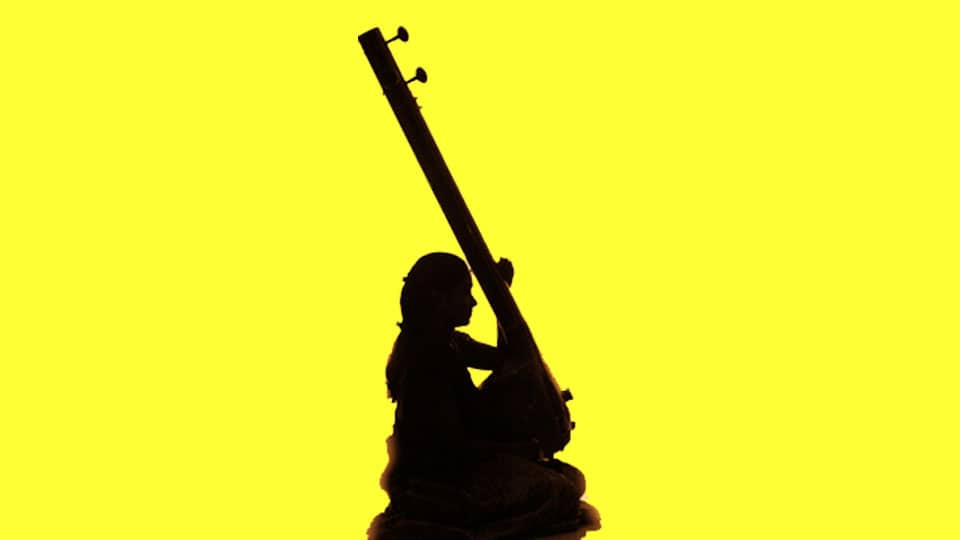 No television, no cinema?!

Places of worship hosting discourses by seasoned performers of Harikatha before audiences comprising listeners in different age-groups have witnessed a makeover to events marked by glitz and glitter, although reports in the dailies, including those published in the city, unfailingly highlight the devotion and fervour displayed by the large crowds thronging at those places. The point to be noted is that the centuries-old culture of the land’s people to make time for spiritual activities is still intact, never mind their changed features, in keeping with the celebrated English poet Lord Tennyson’s line: Old order changeth, yielding place to new. One need not grudge that changed order simply because one can be assured of order in society as long as the devout in the population are in congregation at the events.

Mysuru, like many other cities across the country, is blessed with organisations founded by leading lights of their times in their respective hometown creating vibrant centres such as music sabhas working for the cause of classical arts, folk music and others thankfully patronised by the art-savvy connoisseurs in the city.

While spirituality might have been the driving force behind the creation of lyrics, melodies, instruments and the ground rules for providing the stress-busting means of entertainment in the past, the modern approach to entertainment and relaxation bears similarity of assuaging hunger and satiating the palate by consuming fast foods,  not to forget other ingredients in the game, which should be known to the street smart in society. Every generation owes a deep debt of gratitude to the mostly anonymous pioneers behind the various ingredients of the world of entertainment. One may not come across the name of John Logie Baird, for example, who invented what later came to be familiar to the world as television. Similarly, photography, providing moving images with sound track, now familiar to even the illiterate as cinema.

In sum, if the land did not host 180 million homes, each with a working TV set served by 800 channels, with a turnover of nearly 59,000 crore rupees, along with thousands of cinema halls exhibiting nearly 2,000 new movies produced annually, one is free to guess the street scene cluttered by mass of people unclear about their peaceful pastime. The idiom ‘Idle mind is devil’s workshop’ is aptly created by the wise.