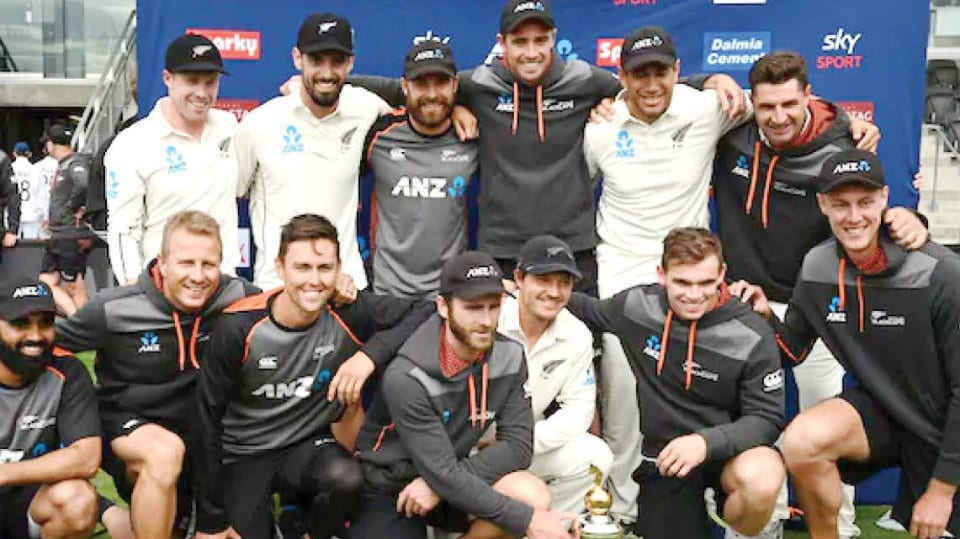 India captain Virat Kohli was left frustrated and deflated as New Zealand won the second Test inside three days in Christchurch on Monday to sweep the series.

India started the day at 90 for six and were all out for 124, before New Zealand chased down the required 132 to win for the loss of three wickets in 36 overs. It ended a disappointing tour for India and Kohli as New Zealand, who won the first Test by 10 wickets early on day four, wrapped up the series with ease.

New Zealand are now unbeaten in their last 13 home Tests, winning nine of them, and in the past decade their record as hosts is played 39, won 20, drawn 13 and lost five.

Kohli came to New Zealand as the world’s top Test batsman. But during the series he lost his top ranking to Australian Steve Smith.