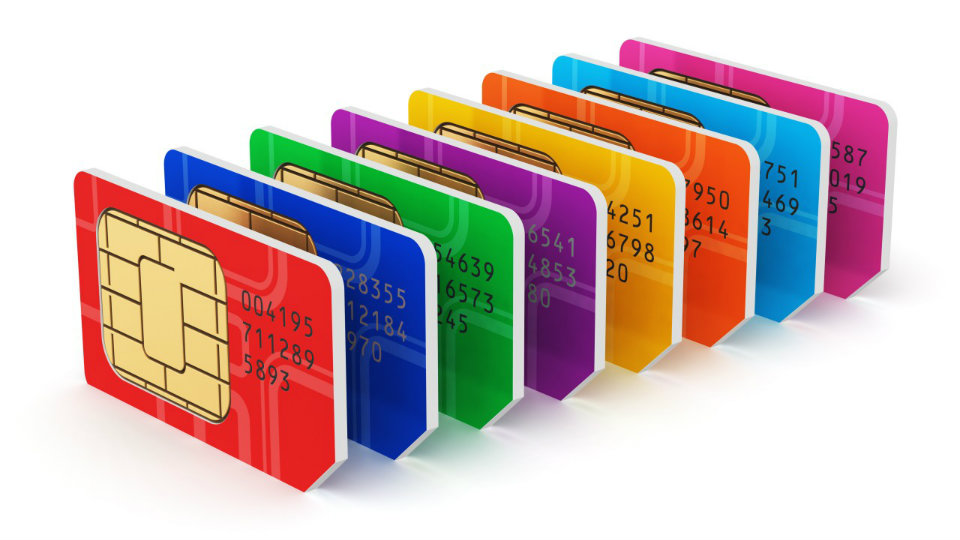 One held for selling SIM cards to jail inmates

In a sensational development, Udayagiri Police have arrested a city-based businessman on charges of selling SIM cards using fake documents to inmates of City’s Central Prison.

The nabbed has been identified as Kaiser Pasha, resident of Azeez Sait Nagar and running a mobile shop in the name of SRRK Enterprises.

During interrogation, Pasha is said to have told Police that he sold SIM cards using the documents of his customers to the jail inmates.

It is reported that Pasha was nabbed when jailbirds Manjesh and Srinivas were found speaking over phones with the SIM card supplied by Pasha.

On tracking the call records of the phones used by Manjesh and Srinivas, Police are said to have found that the documents provided for the SIMs were fake,

While some of the allottees of the SIM Cards said that the details provided for the cards were fake, some said that though their ID proof was original, the photographs and signatures were fake.

Udayagiri Police, who have registered a case in this regard  are investigating.