Home » News » Only SP and DC can issue inter-district passes 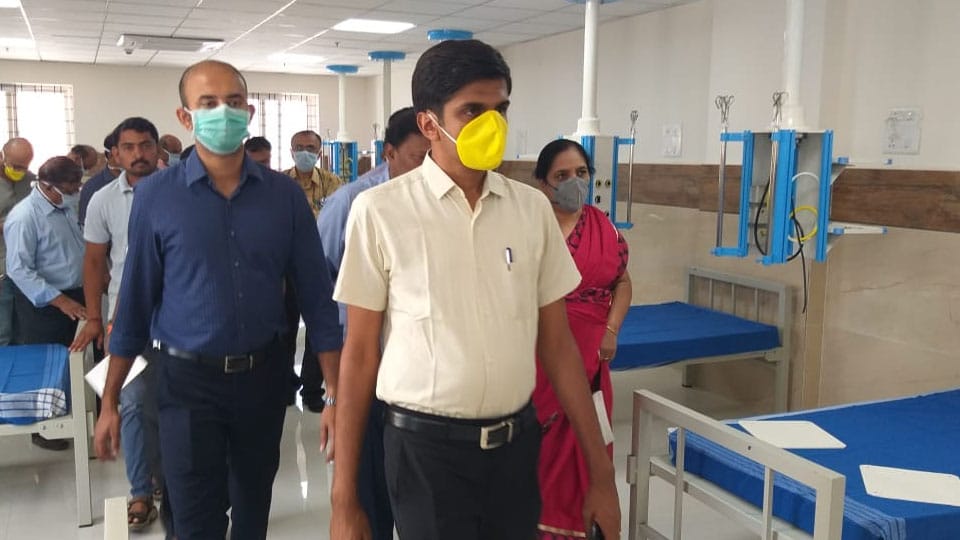 Only SP and DC can issue inter-district passes

Bengaluru: Based on the complaints received by Chief Minister B.S. Yediyurappa, the Government yesterday clarified that inter-district transport passes can be issued only by the Deputy Commissioner (DC) or the Superintendent of Police (SP) and not the Tahsildars or the local Police.

In a letter to all DCs and SPs by Chief Secretary T.M. Vijay Bhaskar, he said that the Chief Minister received information on Tahsildars and the local Police issuing inter- district passes.