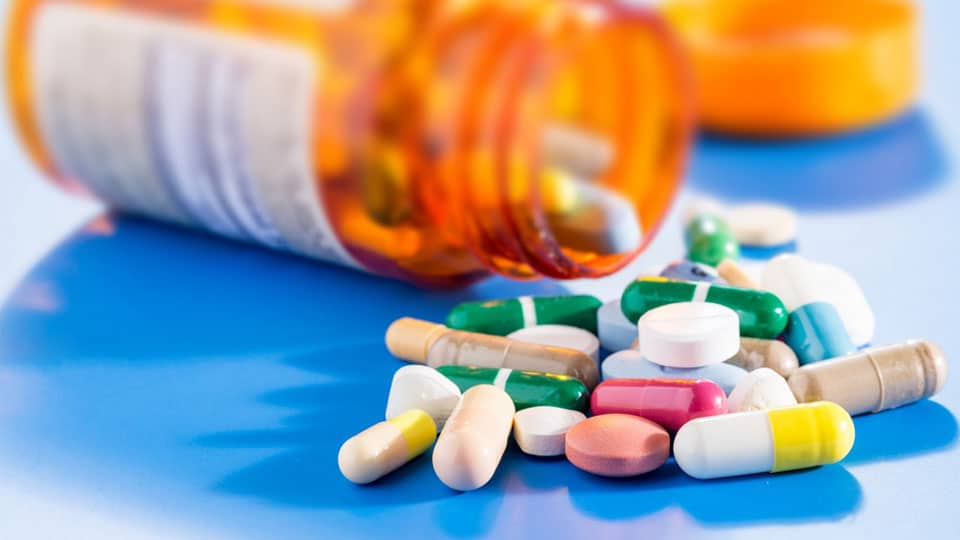 The country’s pharmaceutical industry has witnessed a phenomenal expansion year after year matching, perhaps, only its automobile industry in monetary terms. The yearly output of medicines in the land is estimated at two lakh crore and, in wider sense, its healthcare sector has reportedly exceeded five lakh rupees worth annually. Small wonder, then, that retail trading in medicines too has expanded as reflected by the proliferation of shops selling medicines, both over-the-counter and prescribed by qualified doctors, Mysuru providing a glaring example. Even villages hosting relatively well-off residents can be seen doing business in medicines. The rising trends of pharmaceutical industry’s expansion, monetary value of healthcare industry and retail trading in medicines may also witness exponential rates in years ahead thanks to a) Expansion of the country’s headcount, b) Incidence of diseases rising in both kinds and number of victims, c) Establishment of more medical colleges with higher capacity of student intake and d) Increased investment on health services including hospitals and diagnostic centres by Government as well as private managements.

India’s legacy of knowledge in the important area of personal healthcare spanning several centuries has tended to be out of favour on the part of people at large, more so in urban spaces, although we often hear voices of the powers that be in successive Governments in support of encouraging indigenous systems of healthcare, which is merely tokenism.

Due to reasons that is common knowledge, the burden of spend on medicare by urban-based families has reportedly crossed prohibitive levels on an average, the costs of medicine and hospitalisation driving the families at large to despair. An unwittingly emerging trend of this feature is people adopting the practice of self-medication, blissfully ignorant about the outcome, not to forget fatality, mainly due to the factor of side effects of allopathic products, barring very few exceptions. Doctors enlightening their patients and cautioning them on the harmful consequences of exceeding the dosage of their prescribed medicine don’t seem to be a common practice due to various reasons,  one of them being the abysmally low ratio of 1:10,000 doctors to population in India, while World Health Organisation’s recommendation is a ratio of 1:1,000.

In the foregoing backdrop, the just published initiative of the Drug Controller General of India to direct manufacturers of drugs, particularly antibiotics and psychiatric drugs, to include their adverse effects in the leaflets inside the package to promote patients’ safety is to be welcomed by all. The light-hearted view that if drug doesn’t have side effects, it may also not have the main effect has to be taken with a pinch of salt.