Home » Voice of The Reader » Pet dog menace in Yadavagiri 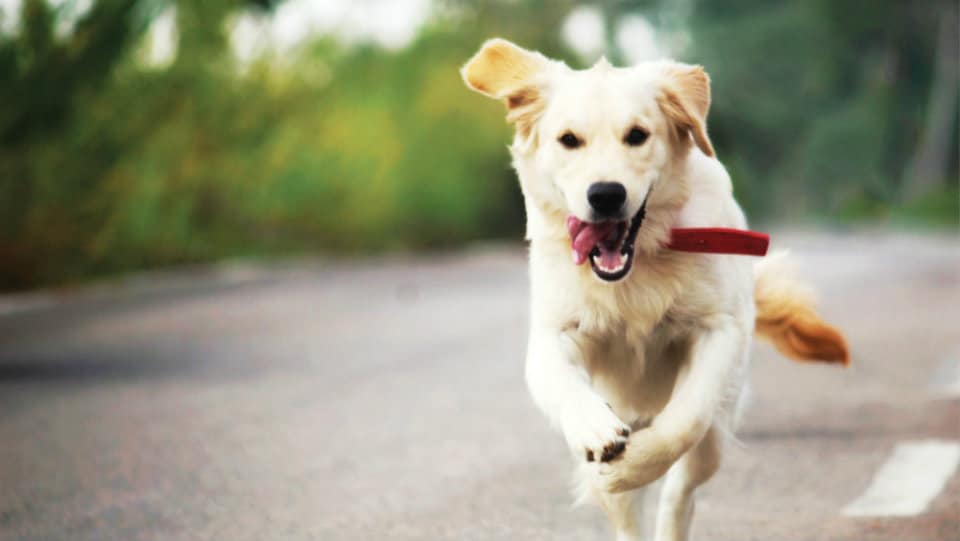 I am a resident of Yadavagiri for several decades. We have formed an Association and most of us are also part of a WhatsApp Group, which we effectively use in order to report and thereby solve some of the issues faced by the area residents. Among other activities, members have contributed to buying street-lamps which will be installed for safety after dark.

Over the last two years, some residents have been bitten by pet dogs that belong to a very respectable family that live in a house on Vivekananda Road. Personal requests and Police complaints have had no impact as they continue to leave the dogs out to roam freely on the streets.

The most recent incidents happened on Feb.4, where a house maid was bitten and again on Feb. 12 evening the pet has bitten a lady. There seems to be no end to this problem. S.K. Dinesh, who takes a lot of interest in getting our issues solved, has taken the initiative to lodge an FIR at V.V. Puram Police Station. The Inspector advised us that we should also approach the City Corporation authorities for such matters.

We sincerely hope that this menace will be solved. Though this is not a common occurrence in other areas, it could happen anywhere at any time if we have inconsiderate citizens.