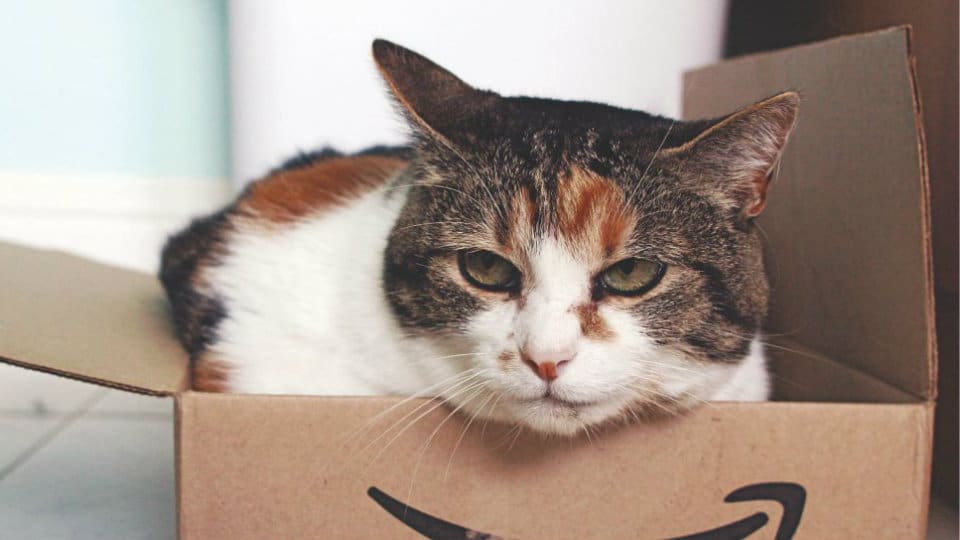 Why do cats hate baths?

Probably because wet fur is so annoying. A cat’s fur takes much longer to dry than a dog’s.

Why do cat’s stretch so much?

Like in humans, stretching feels good. It increase the blood flow, stops cramps. Cats sleep for hours at a time. When they sit still, or sleep, their blood pressure drops. Stretching can reverse that. This helps them to wake up, and makes the cat more alert. Stretching can also flush out toxins and waste by-products that build up in the body during periods of inactivity.

Why do dogs walk in circles before lying down?

It is a genetic thing. Their ancestors would have done it to stomp down grass, remove insects or snakes. It marks their territory and makes the ground smell of them.

Why do cats bury their faeces, spraying litter on the floor as they dig?

In the wild, predators with sensitive noses are likely to easily pick up the smell of cats’ urine and faeces, according to Animal Planet. So, smaller and weaker cats, that are more submissive, may bury their poop to keep from bringing more dominant animals to them.

Wild cats usually eat several small meals a day, and that instinct didn’t disappear when they were domesticated. Mother cats in the wild catch prey and bring it home to teach their young how to eat. They may want to preserve it for later, or sometimes they offer the catch to humans as they think that you are particularly inefficient at hunting.

Why do cats love boxes?

Cats like hiding. This behaviour is instinctual; in the wild, enclosed spaces can help cats hide from predators and stalk prey. A box gives them a place of safety .

A box can also helps cats see what’s coming at them, essentially helping them scan the area without being seen. If a cat leaves the box to chase prey or a toy, it can always return to its safe zone afterwards.

Why do cats raise their butts in the air?

Cats often raise their rear end higher while lowering the front part of their body when you are petting them.  It’s a very positive response to the fact that you’ve hit just the right spot when petting them. One of the places they enjoy being scratched is at the base of the tail.

But that stance, has a sexual meaning as well. A female cat, that hasn’t been spayed, may raise her posterior to signal to males that she’s ready to mate.

Why do dogs chew?

Because they need to know. Chewing for a dog is like humans opening rooms and boxes. Psychological stress like being left alone, since they are pack animals, can also make them chew things. Cows chew the cud all the time when they are anxious.

Even well behaved dogs sometimes find it difficult to keep away from objects, such as slippers. Dogs chew because they like the smell. If the shoe is made of leather, it is particularly inviting.

Wooden furniture is appealing, particularly to puppies. If a puppy chews on a wooden stick in the garden, humans don’t complain. The animal, however, can’t distinguish between an “allowed” piece of wood and a “forbidden” piece of wood (your chair).

The most common misconception is that you just need to buy the dog some toys and the chewing will stop. It won’t. Plastic toys smell horrible, whereas the shoe smells of a human.

One way is to throw toys to teach the dog to find toys attractive. Soft, cushy toys appear to be almost as popular amongst dogs as shoes. However, whatever the dogs chew, it’s important to discipline them immediately. Any scolding given after they’ve stopped the action will have no effect on a dog’s future behaviour. Dogs live in the moment. If you scream at them half an hour after they destroyed something, the only thing they would learn is that sometimes you act strangely.

READ ALSO  Pet talk: Can a pet cat/dog understand what you say to them?

Yes, they can. In the early 1900s, the German horse, Clever Hans, went on public display to respond to math questions his trainer put to him by tapping his hooves to indicate a number among multiple choices. Observers concluded that Clever Hans was actually reading minute body cues to determine the correct responses. Till today no one knows. Primates appear to have the most advanced numerical skills. In the late 1980s, researchers showed that chimpanzees could add and calculate. Twenty years later, researchers showed that rhesus monkeys could count the number of items on a screen as well as college students. In follow-up experiments, researchers showed that the monkeys could do maths by matching the number of sounds they heard to the number of shapes they saw on a screen.

Lions also count, based on sound. Lion prides choose to approach, or retreat, from sounds of roaring intruders (played from a loudspeaker) depending on how many intruders appeared to be roaring and how many members were in their own group. Wolves and black bears do the same. Bees are often lauded for their remarkable skills. Researchers in the 1990s showed that bees know how far they have travelled from their hives by counting the landmarks on the way. Fish also have a number sense: Studies of guppies show the fish will preferentially choose to join groups that have more fish and therefore safer. In 2015, scientists found that baby chicks, as young as 3 days old, can identify smaller and larger quantities and think of numbers as humans do – on a left to right number line.