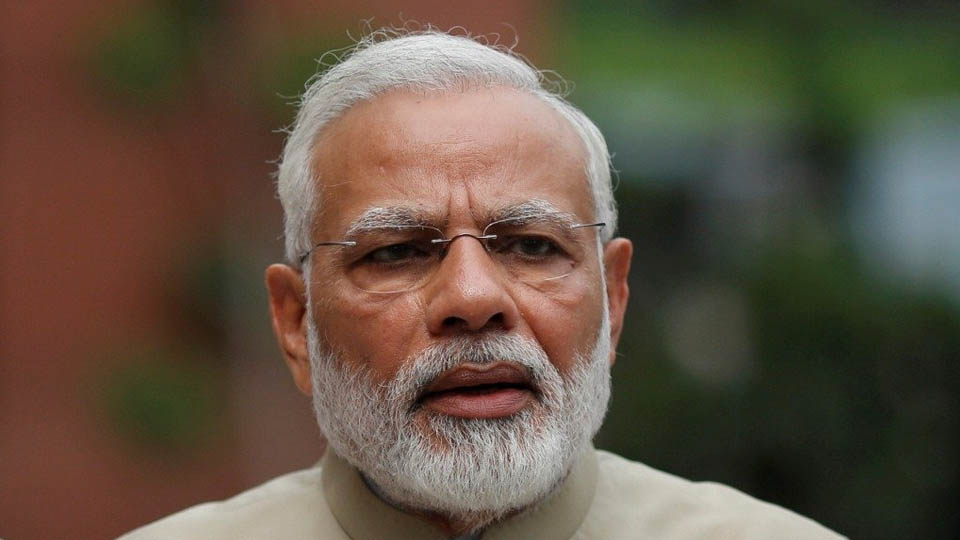 New Delhi: Prime Minister Narendra Modi will serve food to school children from underprivileged background in Vrindavan in Mathura tomorrow (Feb.11), marking the “three billionth meal” offered by an NGO that works with the Government on mid-day meal schemes.

Akshaya Patra, which is a Bengaluru-based not-for-profit organisation, said that Uttar Pradesh Chief Minister Yogi Adityanath and Union HRD Minister Prakash Javadekar are also likely to join the Prime Minister at the event to be held at its Vrindavan campus.

“Prime Minister Modi will serve food to a few school children from underprivileged background in the facility at Vrindavan where Akshaya Patra’s kitchen is located. A couple of children, who have been beneficiaries of the programme, will also share their experiences,” a spokesperson of the Foundation said.

The event will commemorate the NGO’s serving of cumulative three billion meals since its inception in 2000. In 2012, Akshaya Patra reached its first major milestone of serving one billion cumulative meals since the inception of the programme in 2000, the NGO claimed.

In Mysuru, the event will be commemorated at Sarada Vilas Centenary Hall, Krishnamurthypuram and DC Abhiram G. Sankar will chair the programme at 10.30 am.