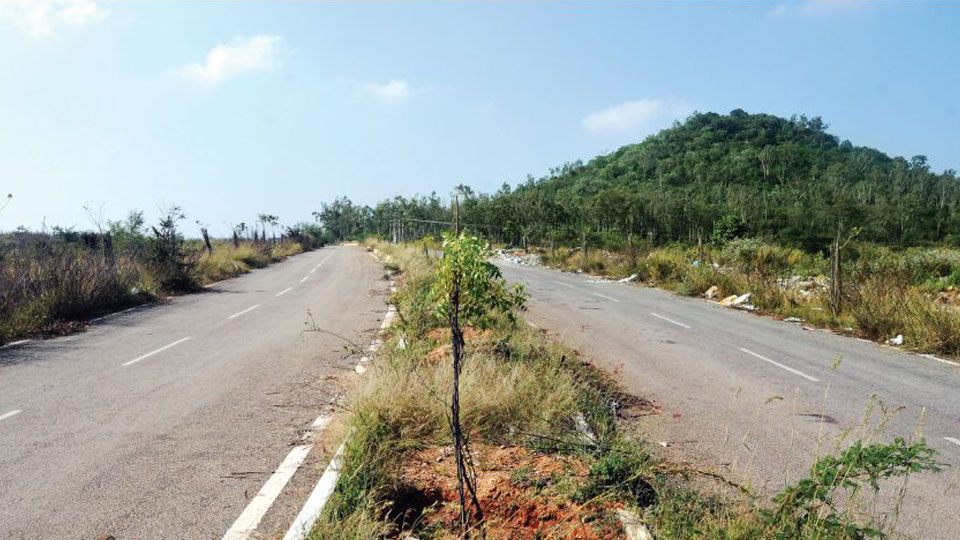 Mysore/Mysuru: Alanahalli Police have advised two students who were found partying at a secluded spot near the place where a girl student was gang raped at Lalithadripura recently. The two students were brought to the Police Station, where the Police advised them and sent them.

On Monday at about 7 pm, a girl and a boy student, who came to the spot in a car bearing registration of another State, were carrying liquor bottles and were going towards the secluded spot, when the public  spotted them and informed  Alanahalli Police.

Soon, a PCR vehicle was despatched to the spot and the Police personnel, who saw them, brought them to the Police Station. The students had already consumed liquor by that time. The Police officers, who advised them against indulging in such activity, called their parents and informed them about the same.

The Police, who came to know that they were medical students, called up the medical college head over the phone and informed about the issue besides urging the college head not to allow students out of the hostel.

It is learnt that the two medical students were from North India and as they are not familiar with the place and also localites, they seem to choose such secluded spots to party, which is resulting in crimes such as extortion, dacoity and rape.

The Police, who informed the students about it, undertook writing from the students that they would not repeat it, warned and sent them.