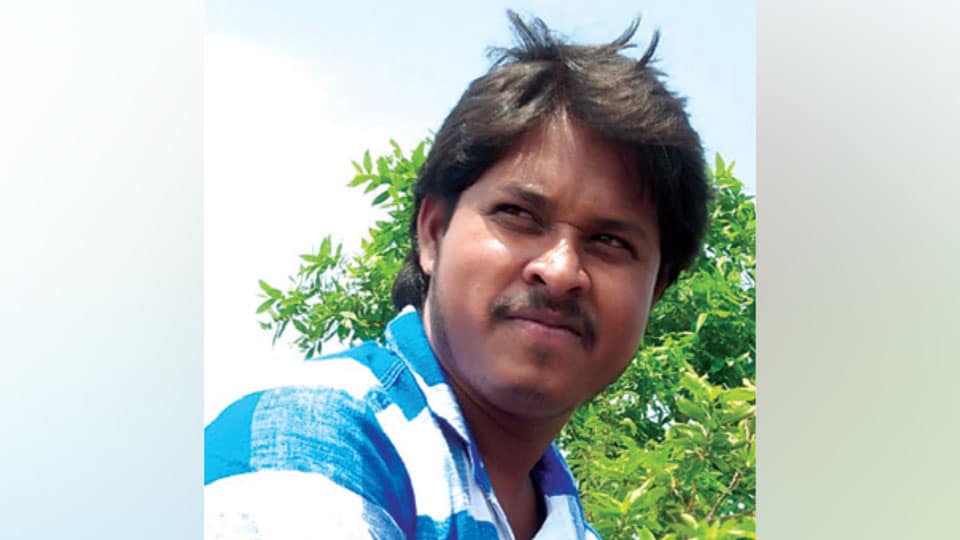 Mysuru:  Confusion prevailed for sometime during Chief Minister Siddharamaiah’s road show at Tagadur in Varuna Constituency after the Police took a youth said to be the follower of former Minister V. Sreenivasa Prasad into preventive custody.

The youth is identified as Prajwal Shashi of Jai Bheem Nagar. Prajwal was standing along with few of his friends before the CM’s road show could commence, when Kavalande Police picked him up and took him to the Police Station.

Zilla Panchayat Member and BJP leader Sadanand, who learnt about this, immediately went to Kavalande Police Station and threatened of staging protest. Meanwhile, as the CM’s road show came to an end, the Police let off Prajwal.

Prajwal, speaking to SOM, said that as he was a follower of Sreenivasa Prasad, the Police, thinking that he would disrupt the road show took him into their custody and brought him to Kavalande Police Station and let him off only after Sadananda and others came to the Police Station.