Home » News » Polling booths may be used to vaccinate people with comorbidity, 50-plus citizens 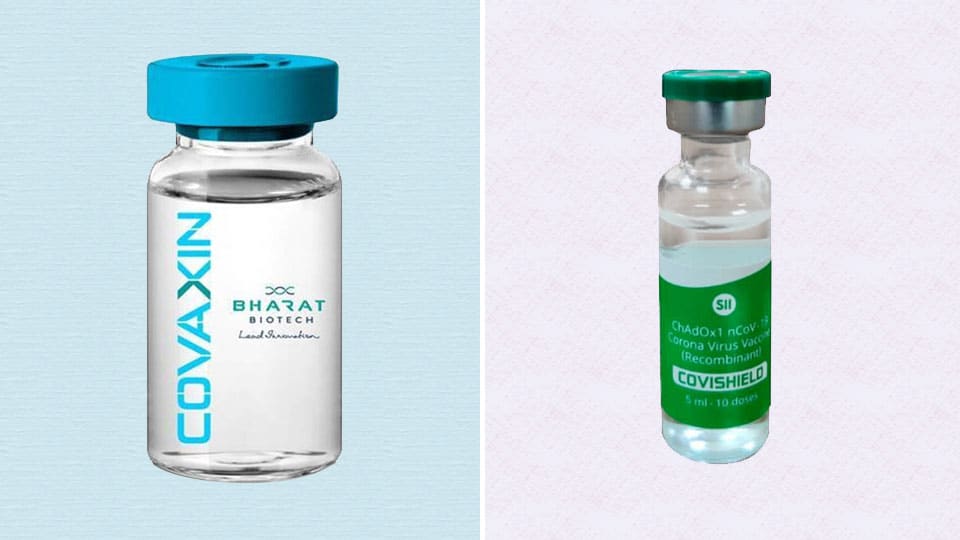 Polling booths may be used to vaccinate people with comorbidity, 50-plus citizens

Mysuru:  The District Administration is mulling using the polling booths in buildings other than Schools as COVID-19 vaccination points for persons below 50 years but with comorbidities and citizens in the age group of 50 years to 60 years as it may become difficult to vaccinate them in Primary Health Centres (PHCs) both in rural and urban areas considering the large number of that category of people.

“There is no problem in vaccinating healthcare workers comprising doctors in Government and Private Hospitals, Nurses, Para-Medics and Group ‘D’ employees as they are hardly 34,000 in number in the district. But they may confront problems in vaccinating people with comorbidities and above 50 years of age as they constitute around 5 lakh to 6 lakh in the district. It will be impossible to accommodate them  in PHCs as it may end up in chaos,” opined Dr. L.Ravi, District Reproductive and Child Health Officer and COVID-19 Immunisation Officer.

He told SOM that health experts have advised against using the School classrooms especially during vaccinating people below 50 years but with comorbidities fearing spreading of infection.

The State Government has re-opened Schools to conduct offline classes for 10th std. and Vidyagama programme for students from 6th to 9th stds; and Colleges for II PU students last week after a gap of nearly 10 months. Using the School premises for vaccinating those persons was not a good idea in the interest of students, he said adding that some beneficiaries may develop side-effects after vaccination and they would require immediate medical attention. Considering the nature of pandemic, it was better to open vaccination points in polling booths but other than educational institutions, he observed.

Dr. Ravi said the District Administration has asked Taluk Health Officers to inspect personally whether alternative buildings are available in rural areas for opening  vaccination booths for 50-plus citizens and for comorbidity beneficiaries. Officers have been asked to come back with a detailed report within 15 days.

A similar instruction has been given to City Health Officers on the availability of safe venue. In Mysuru city, this may not be a big problem as a lot of polling booths were located in the State or Central Government buildings or marriage halls where sufficient number of rooms are available. A list of such polling booths is being prepared, he added.

“As of now, our immediate priority is to inoculate healthcare workers in first round, frontline warriors in second round and the third round included persons with comorbidity and above 50 years of age. A detailed action plan will be worked out in the next 15-20 days in consultation with District Administration and health experts,” he noted.