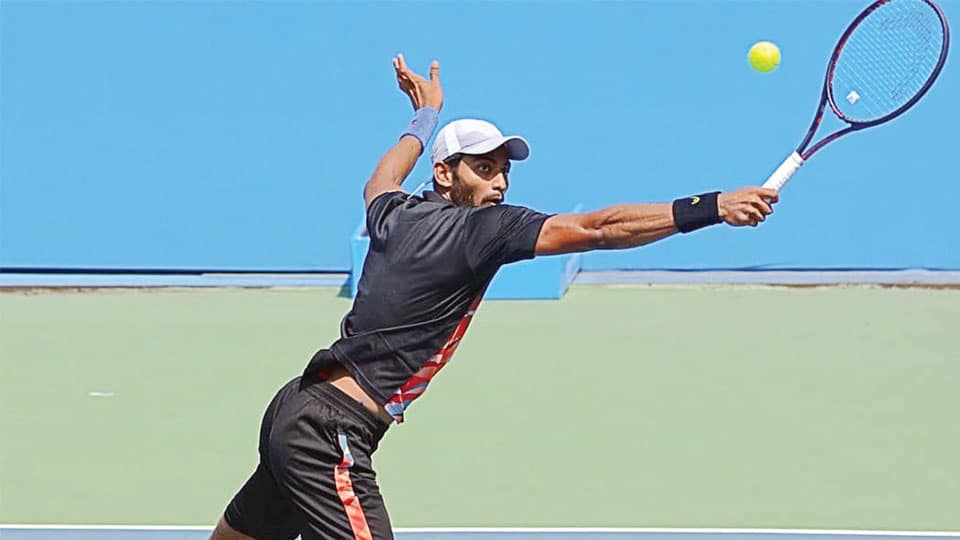 The victory helped Poonacha earn India its maiden home win in Singles in the ITF World Tennis Tour series, which began in early March. With this triumph, Poonacha also ended his title drought on the ITF Men’s Tour since his maiden win in Indonesia in 2018.

The 25-year-old resident of Anantpur, Poonacha got through the first set comfortably and took the lead in the match. However, Crawford, the winner of last week’s $15,000 Pune event, made a strong bid to come back in the second set and take the match into the decider.