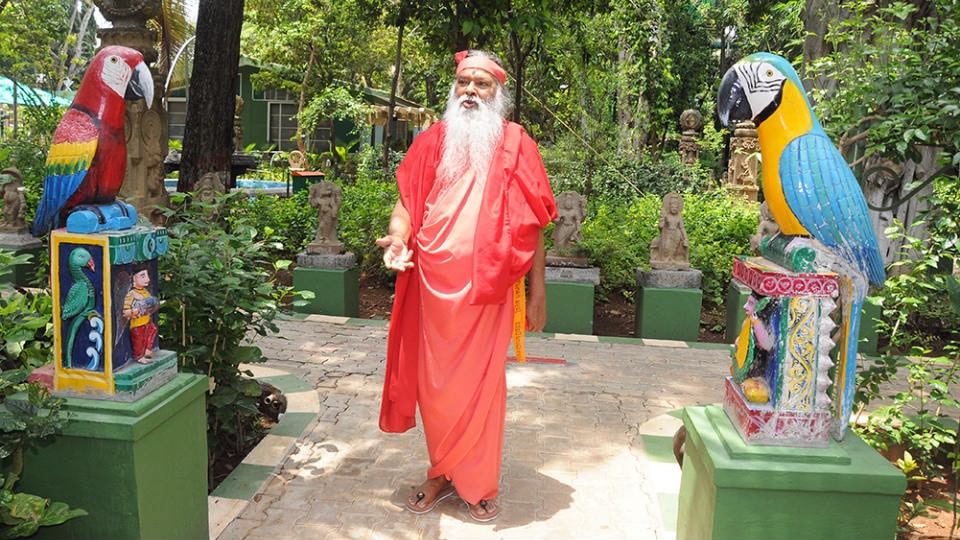 Mysuru:  The Karnataka State Federation of Pourakarmika Associations has organised a function at Ganapathy Sachchidananda Ashrama on Ooty Road here tomorrow at 10 am to mark the 77th birthday of Sri Ganapathy Swamiji.

Disclosing this at a press meet at Pathrakartara Bhavan here yesterday, former Mayor Narayan said that the Swamiji had so far constructed 15 temples in Pourakarmika Colonies and also had organised mass marriages among Pourakarmikas where 580 couples had entered into wedlock, not to mention hosting of several religious functions. He said that Prathiba Puraskar would also be presented to children of Pourakarmikas.