Home » News » Pourakarmikas want ordinance to cover them too 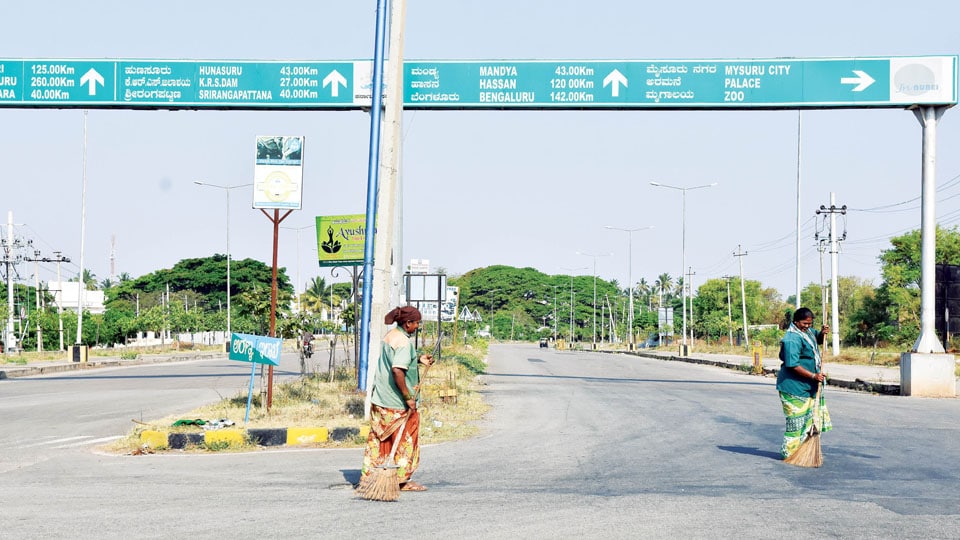 Pourakarmikas want ordinance to cover them too

Mysore/Mysuru: Former city Mayor Narayana, who is also the president of Karnataka Pourakarmika Mahasangha, has urged the Government to bring in civic workers too under the recently introduced ‘The epidemic Diseases(Amendment) Ordinanace,2020’ that is aimed at protecting health workers including Doctors, Nurses, Paramedics, ASHA and other Corona warriors from attacks by miscreants.

In a press release, Narayana said that Pourakarmikas too are very much part of the battle against the deadly COVID-19 and as such they must be covered by the Ordinance. Pointing out that Pourakarmikas are working day and night to keep the cities clean and hygienic and are also engaged in fogging, fumigation, disinfectant spraying, collection of wastes from quarantined houses and such other preventive and safety measures, while putting their own health under risk, he said that they are always under the threat of being attacked or abused by miscreants. Hence all civic workers too must be declared as health workers and brought under the cover of the ordinance, he urged.

Demanding the government to announce Rs.50 lakh compensation under the Union Government’s Health scheme to the family of the deceased Malavalli Pourakarmika Basavaraj, who died while spraying disinfectant at Malavalli town in Mandya district, which has been declared as a red Zone,Narayana also wanted the government to provide a job to a family member of the deceased Basavaraj. He further urged the Government to hike wages for Pourakarmikas in all local bodies.