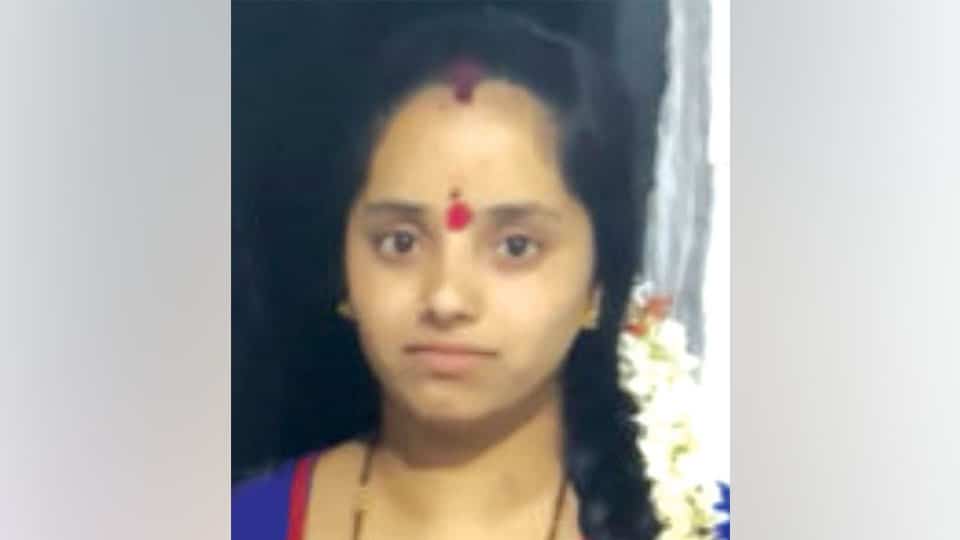 H.D. Kote: A 21-year-old  pregnant woman was allegedly murdered by her in-laws at Haliyur village in Saragur taluk late on Tuesday night.

Bindu (21), wife of one Guruswamy of Haliyur, is the deceased.

Bindu was married to Guruswamy just six months ago. But on Tuesday night, Bindu’s in-laws informed her mother Shivamma that  her daughter had committed suicide by hanging self.

Sensing foul play, Shivamma rushed to the spot and found that Bindu’s body had already been brought down. Shivamma later lodged a complaint alleging that her daughter Bindu, who was three-months pregnant, had been killed by her husband and in-laws for more dowry.

Based on Shivamma’s complaint,the jurisdictional H.D. Kote Police took Bindu’s husband Guruswamy and her father-in-law Chandru into custody for interrogation.